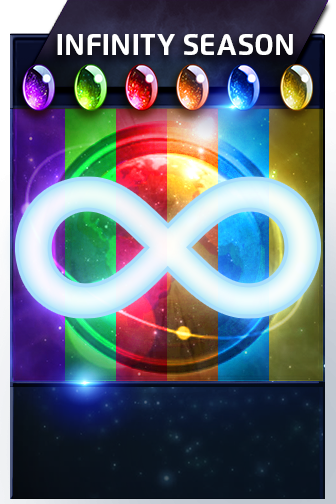 To go along with the next Progression rewards based on wins test, we will be doing a mini Versus Season during the next off-season.

Players will earn progression rewards based on the amount of wins they have, rather than how many points they have earned. The season placement and progression rewards have been scaled to the length of the season itself (two events rather an 10). Events during this Versus Season will reward tokens to the Heroic cover store.

Starting the Best Friends Forever event early means that players in the first two time offsets (aka slices) will unfortunately have less time to participate in the event, and we sincerely apologize for the inconvenience.

At this point we do not have any intentions of adjusting the Power Gem Season, or any other event, from its current schedule.
7
«1234567…16»