The Royal Talon Fighter swoops into Marvel Puzzle Quest to assist your Heroes in battle! 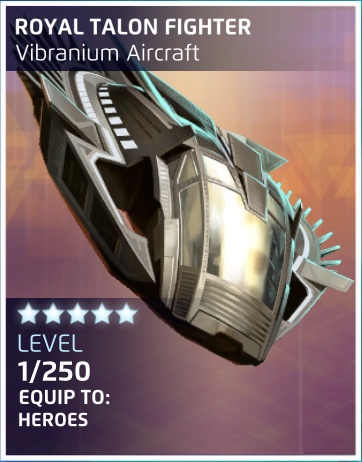