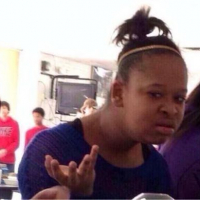 Shadowslayer Posts: 35 Just Dropped In
August 2019 edited August 2019 in MtGPQ General Discussion
Originally posted as clarification on ultimate ability, but was able to figure out my own stupidity. So, lets discuss thoughts on Bolas? Now that I have had my coffee, and am using him correctly, I am really enjoying him.
Tagged:
0