This June, not only are we bringing out the Dad jokes, but a whole plethora of new Costumes for your characters to don for the summer too! In addition, we're also introducing a few new ways for players to earn Costumes, such as adding them as rewards for both Story Events and Versus Tournaments!
Keep your eyes on the details below, as we'll be updating it with more info as we get closer to each Costume reveal! 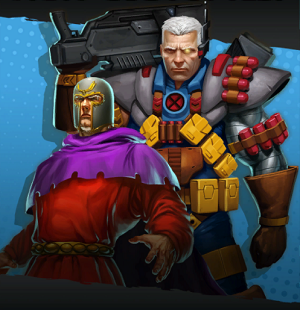 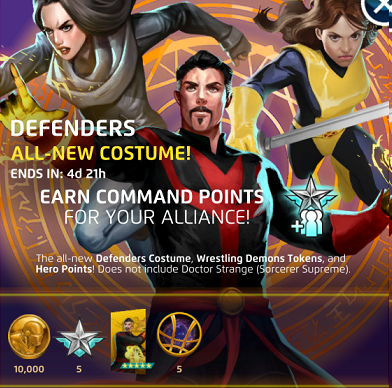 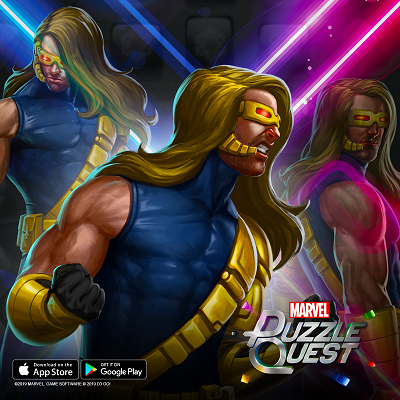 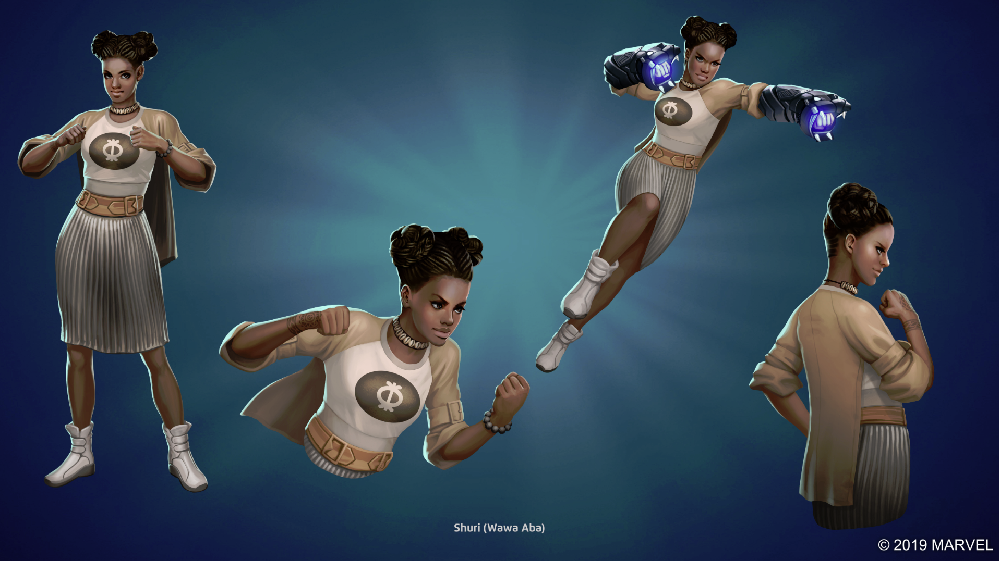 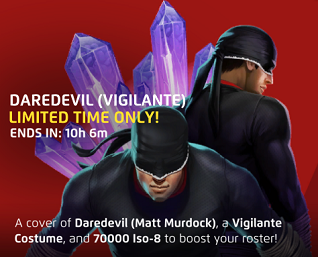 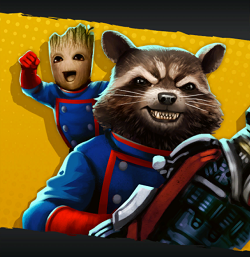 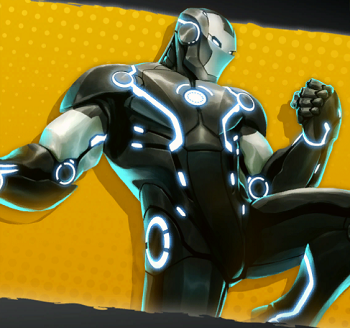 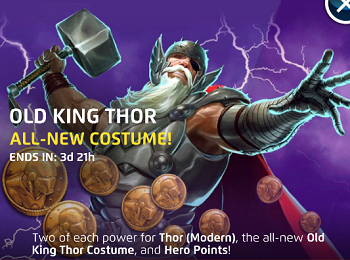 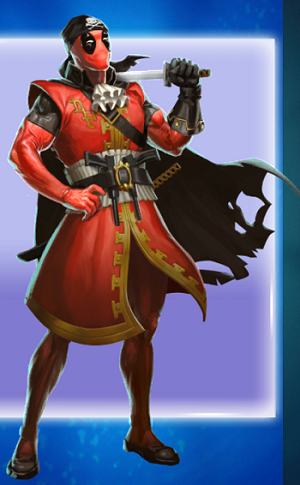 Loki (Goddess of Lies) Costume
This is the last costume....or is it? 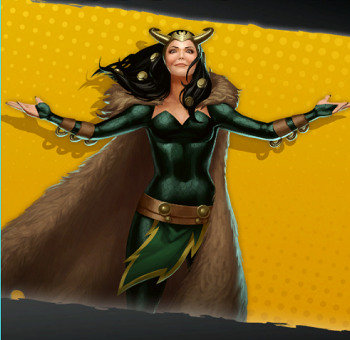 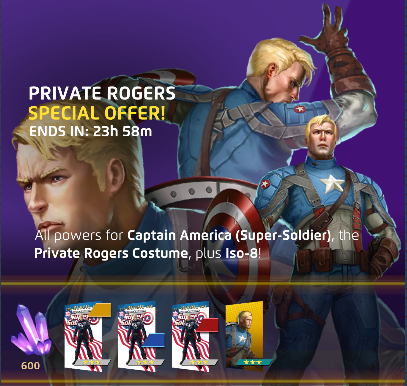 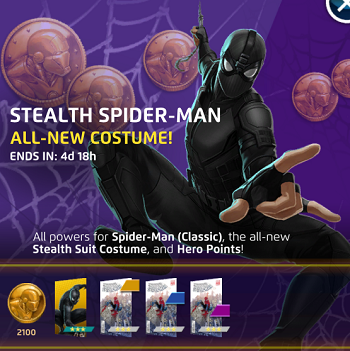