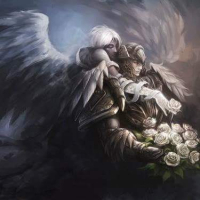 Mayo Posts: 155 Tile Toppler
January 2020 edited January 2020 in MPQ General Discussion
Points awarded each battle in pve should be based on number of color combinations based on the team characters (bonus for using an all GotG, x men, avengers, Sinister 6, etc teams), bonus points number of 3, 4, 5, and 5+ matches, winning under specific conditions, etc. This would give more randomness to the game and give opportunity for other players to have a better position in each event. As a bonus you could start at any time during your slice without stressing yourself with finishing fast knowing that your score will depend on your combos and clearing all the nodes before the time is up and still be top 10 with some skill and luck.
Tagged:
2
«12»