Brigby ADMINISTRATORS Posts: 7,763 Site Admin
May 2019 edited May 2019 in MPQ Events, Tournaments, and Missions
Hi Everyone,

Here are the full details for the Civil War event. 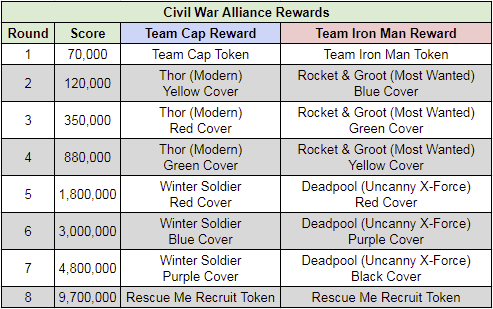 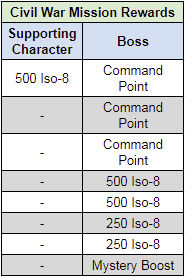 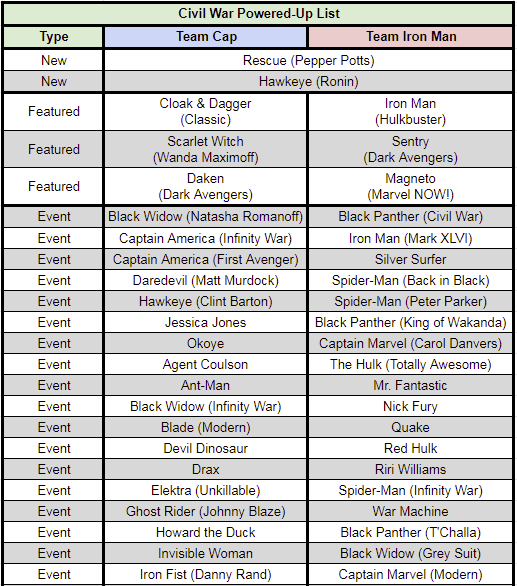 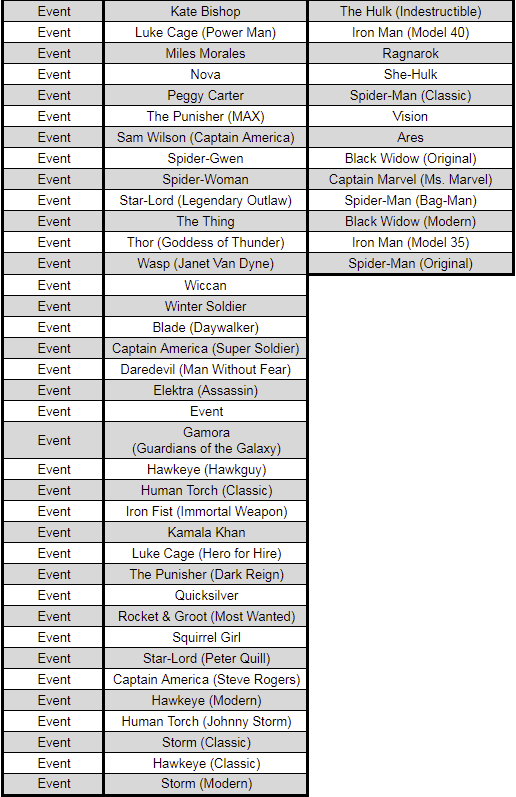