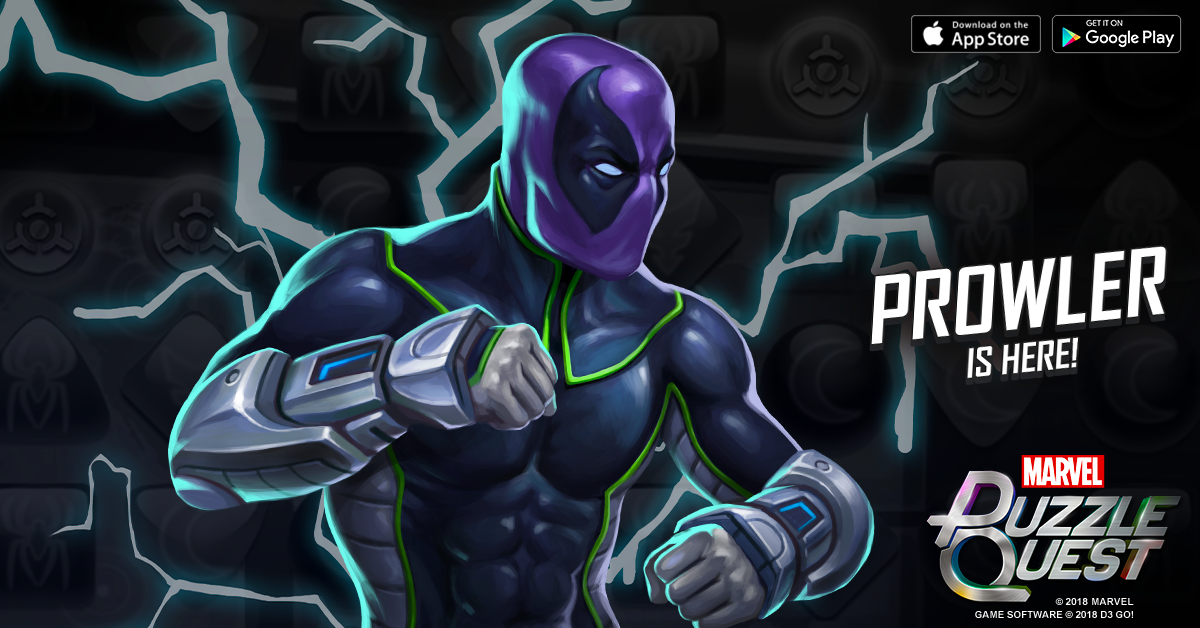 AP
The Tinkerer's electrified gadgets pack a punch, but only if Prowler can figure out how to use them. Deals 704 damage and stuns the targeted enemy for 1 turn. If your team has more total Strike, Attack, or Protect tiles than the enemy team does, also deals 505 damage to all other enemies.
I'll Get My Coat - 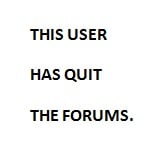 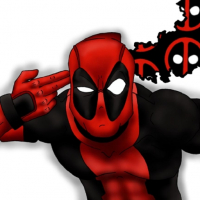 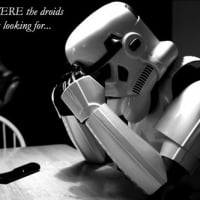 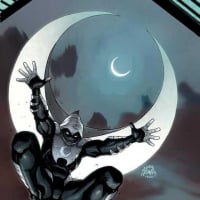