helix72 Posts: 924 Critical Contributor
November 2019 in Roster and Level Help
Here I am, down to having only nine 4*’s left to champ that are fully covered (still missing covers for the 3 latest, but otherwise, this is the end of the classic 4* champing journey). So I figured, why not solicit opinions from the community on who is the least bad of the worst characters. In other words: who should get my ISO next? 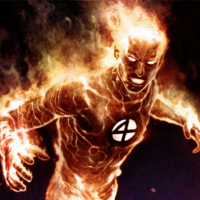 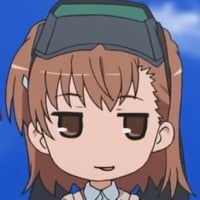