Noob question - how do you pace roster spots with an overflow of recruits? 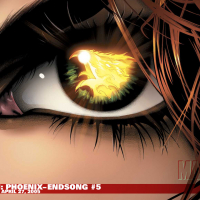 hipUK Posts: 26 Just Dropped In
October 2019 in Roster and Level Help
I've now got a long queue of covers to add and obviously not enough roster spots to dole out... I know this is part of the strategy of spending/not spending of course.  At what point do you pare down your 3* covers?  I've already cut my 1* covers down to 3, and I see that some people hang onto 2* covers for a while and champion them up... I'm level 27 after a week and some spending, and I have such an overflow of 3* and a few 4* covers that it feels like I should probably ditch most of my 2* heroes now - does one ever regret dumping 2* heroes?
0