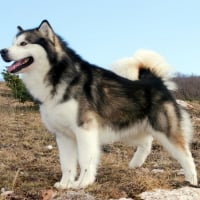 Doragon Posts: 55 Match Maker
December 2018 edited January 2019 in Roster and Level Help
Pretty much what the title states. I'm currently in 3* land so I'm a little concerned over:
Thank you to anyone that offers advice.
0