Check out the brand new 4-Star Spider-Man (Infinity War), and find out how you can recruit him onto your team! 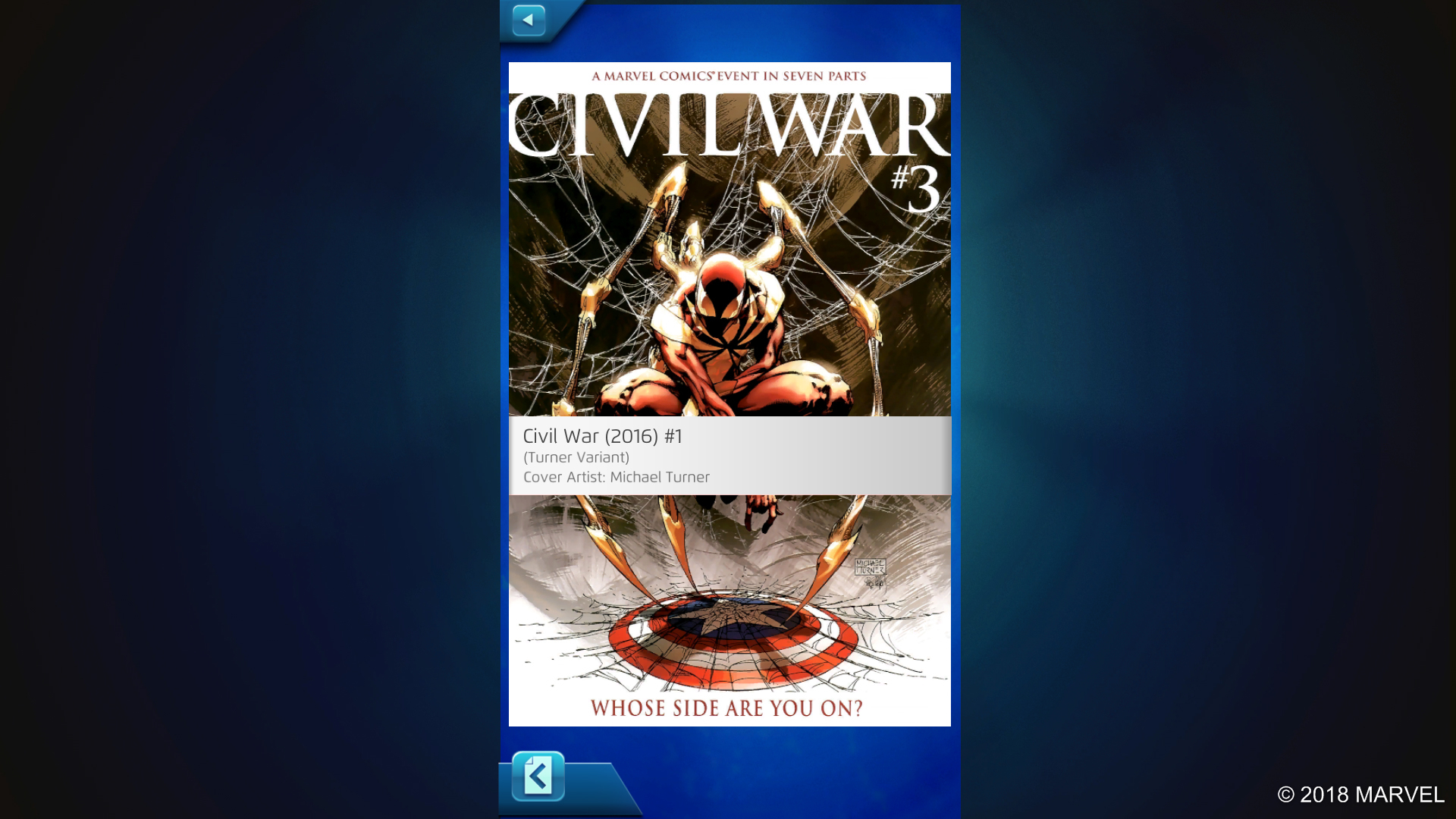 AP
Spider-Man swings through the air, lobbing a quick burst of web-shots into battle. His webs hit 8 random colored tiles, locking any enemy tiles, fortifying any friendly tiles, and converting the rest to Web tiles.

AP
Spider-Man grabs his enemy with his cybernetic spider legs to deliver a blow with the proportional strength of a spider! Deals 2,704 damage plus 1,083 damage for every Blue, Green, or Red Web tile on the board, and 542 damage for every other Web tile.

Spider-Man vs Sinister Six
S.H.I.E.L.D. Training
Deadpool vs MPQ
Made Up Name