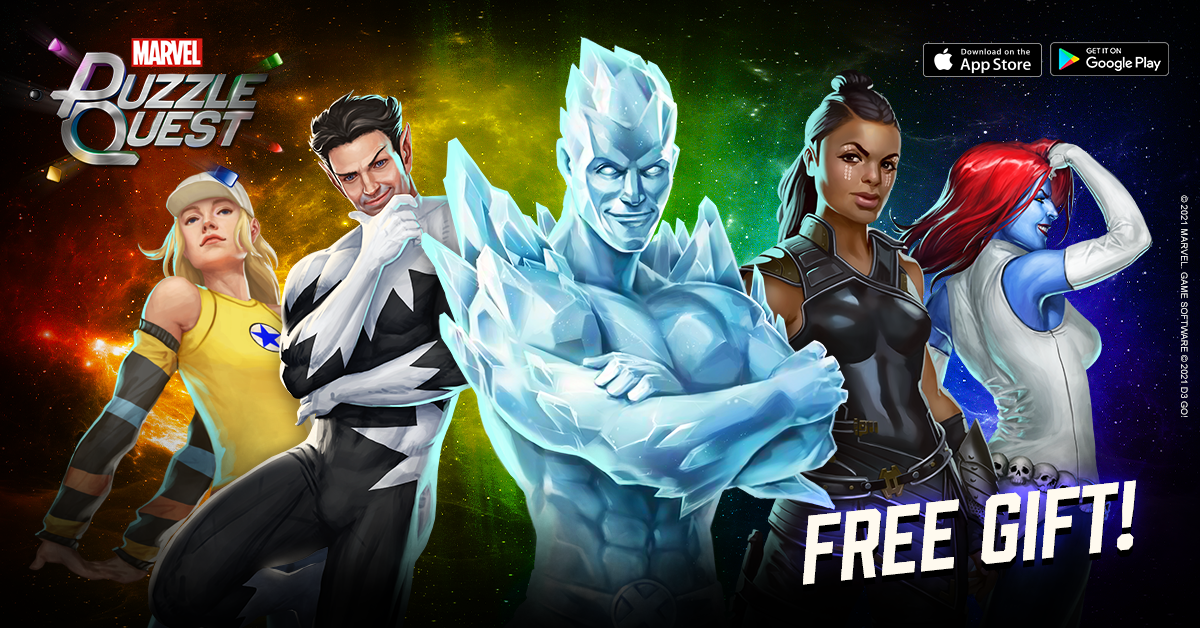 Celebrate Pride with MPQ! Log in all month long for a FREE gift and play in themed events for more rewards!

IceIX Minor Edit: Noted that the buffed characters are in addition to the normal weekly buffs
6
«12»