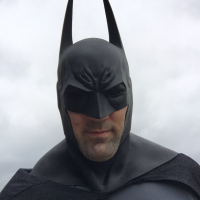 PapaBurger Posts: 10 Just Dropped In
12 February 2020, 01:06 in MPQ Bugs and Technical Issues
Scl10 has the same point values as Scl9 in PVE. Shouldn’t at least one of the nodes in scl10 be valued higher than in scl9, so that optimal play in scl10 will result in a higher score than optimal play in scl9?  As it is, scl9 players are out-scoring comparable scl10 players because they can clear/grind faster.

And wasn’t the challenge node supposed to be worth no points, but only rewards?  (Having to clear/grind that node along with all the others really adds a lot to the PVE time commitment.)