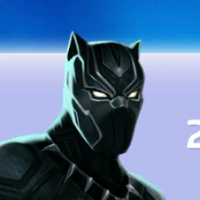 Bigbrothad7 Posts: 16 Just Dropped In
November 2019 in MPQ General Discussion
Love the idea of having a better chance to get the characters you need. Good idea puzzle quest
Tagged:
0
«12»