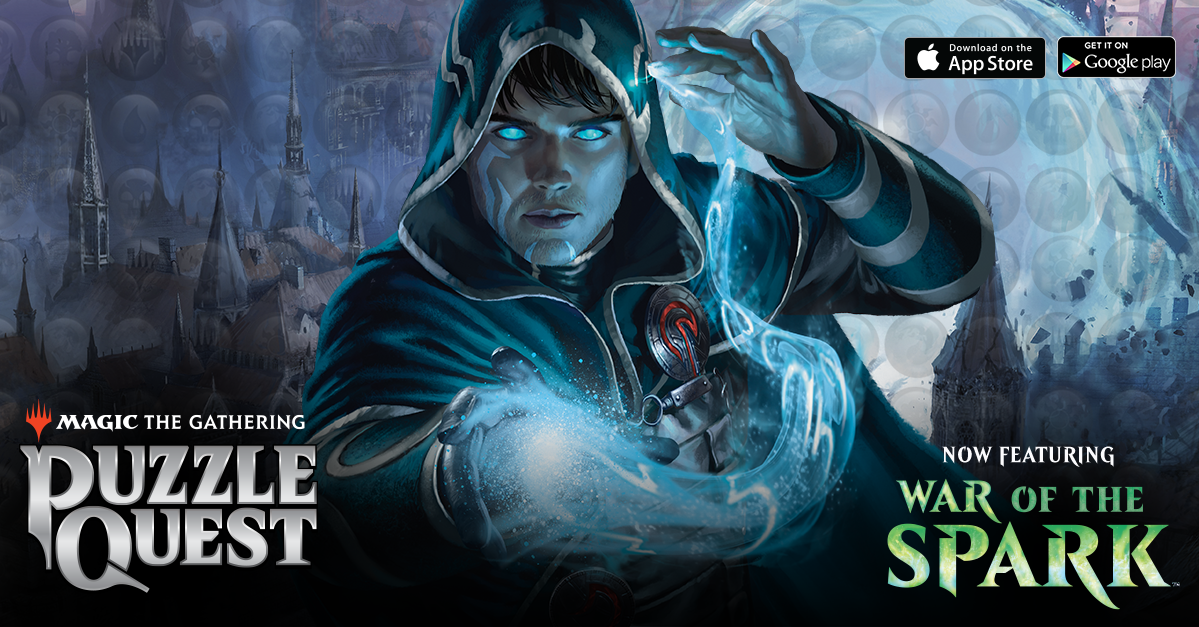 "Little is known about this enigmatic pair. Wrenn is the dryad and Six is the treefolk, with whom she has formed a symbiotic relationship. Wrenn has formed that relationship with five previous treefolk, which we know due to her naming convention of strictly numbering them." 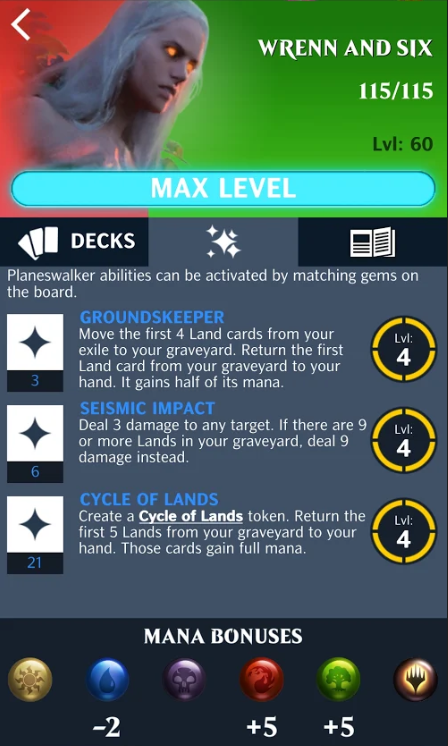 Cycle of Lands
(Red, Green) Support Card (Indestructible) Token
"Can't be Destroyed or Exiled. Whenever you exile a Land from your hand, if it has 6 or more mana, move it to the graveyard. Then, return the first spell from your graveyard to your hand. It gains half of its mana."