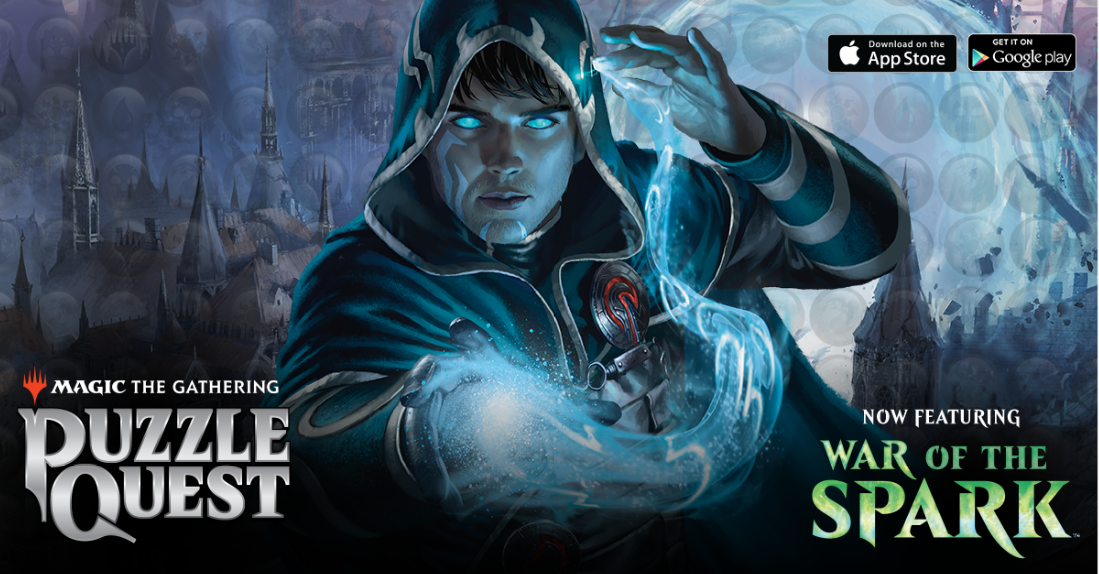 "Fblthp's uncanny ability to find himself lost in the strangest and most absurd places now extends to the planes. His spark ignited during the conflict with Nicol Bolas and threw him in a unpredictable journey through the worlds of Magic. With little control of his newfound abilities, whenever he planeswalks, he has no idea where he is going to end up.

He shows up in Ravnica and sells the things he found on his journey to ensure his descendants can afford to petition Ravnica's Senate once the time comes." 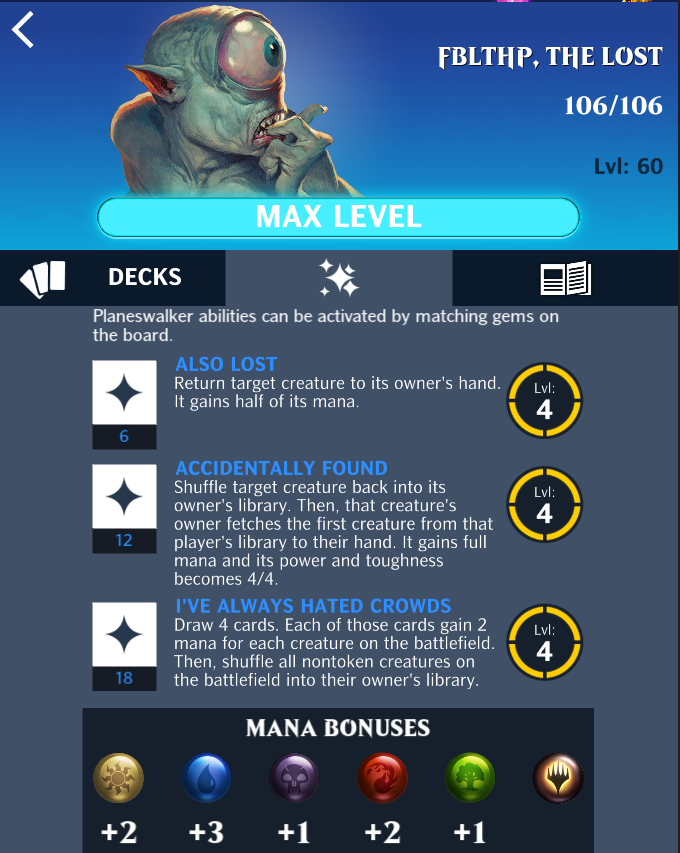 Fblthp, the Lost homunculus, has been spotted! Now you must hurry and try to catch him, and help him to control his rampant spark. If you succeed, Fblthp will be happy to share the rarest of his findings with you (for a price).

Planechasing Fblthp is a fun and casual event where players play against Fblthp, The Lost. Each instance of the event only has 2 nodes and lasts 18 hours, but each time it’s run, there will be 2 different nodes for players to try. Each time this event appears, the special node rules are different. Try each one to find out where Fblthp managed to get lost this time. You will have 4 charges on each node to help him.

During the event, players will also have access to exclusive content in the special store section, "Fblthp's Findings": a new Planeswalker, full art cards, and alternate-art cards. By completing all of a node's secondary objectives, you will unlock the special findings associated with that node.

Have a good planechase!

Speaking of new card artwork, starting in 3.6, we’ll be introducing not only cards that feature the full artwork, but also Japanese alternate-art cards as well. Here are some of the cards unlocked via the Planechasing Fblthp event, and you can take a look at them below:

(Please Note: These cards are considered individual separate cards, so when you’re creating a deck, you will need to choose between the standard artwork card or its full/alternate art card.)

A while back, we implemented the Loop Prevention System in an effort to prevent infinite loops from occurring. With the 3.6 update, we're making a few adjustments to it based on player feedback.