Here are the full details for Doctor Octopus (Classic)'s character update set to be implemented tomorrow, 12/13, after the daily patch update. 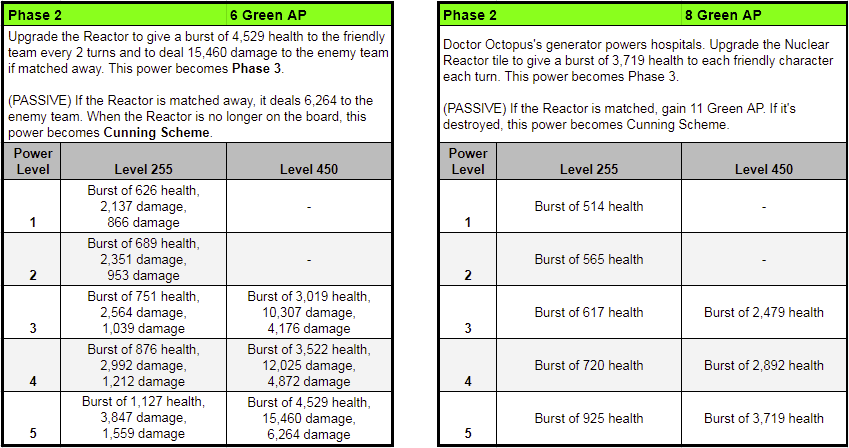 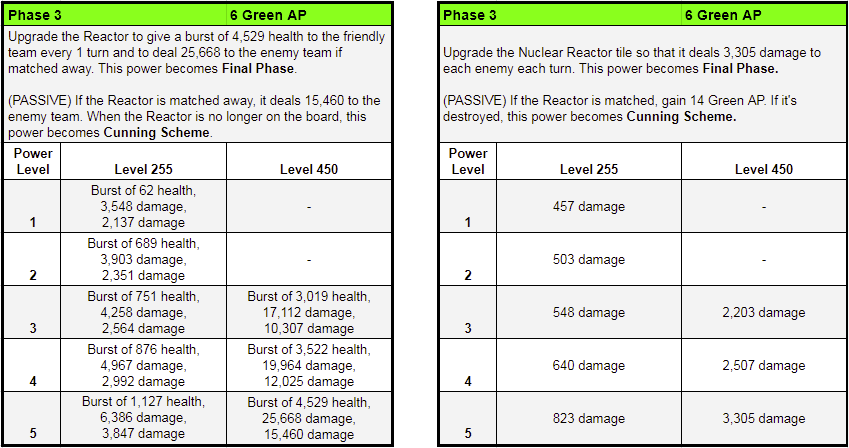