What if MPQ introduced "DEBUFFS" to the game? 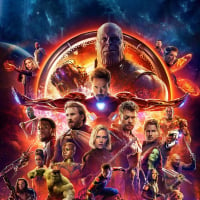 marvel075 Posts: 99 Match Maker
October 2018 in MPQ General Discussion
What if "Debuffs" were added to spice up the game? I made a list that could add more diversity to the game, tell me what you think!