MID. Hard lock on a transformed card. "The Harvesttide" might be unplayable [Investigating] 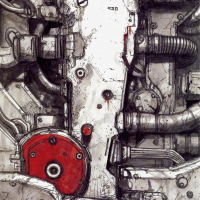 Testing a deck in preparation for the event I discovered a bug that sends the game into hard-lock (game needs to be restarted score is lost as a result).

The bug can be replicated by casting [[Vanquish the horde]] on the flipped Ambitious farmhand/Sesoned Cathar. In most cases board contains other cards.
UPD 01: The Deck of many things is a possible offender too. Players on the discord confirmed that D20 rolls could be an issue in some cases.
UPD 02: Removing The Deck of many things from the deck doesn't help the issue. 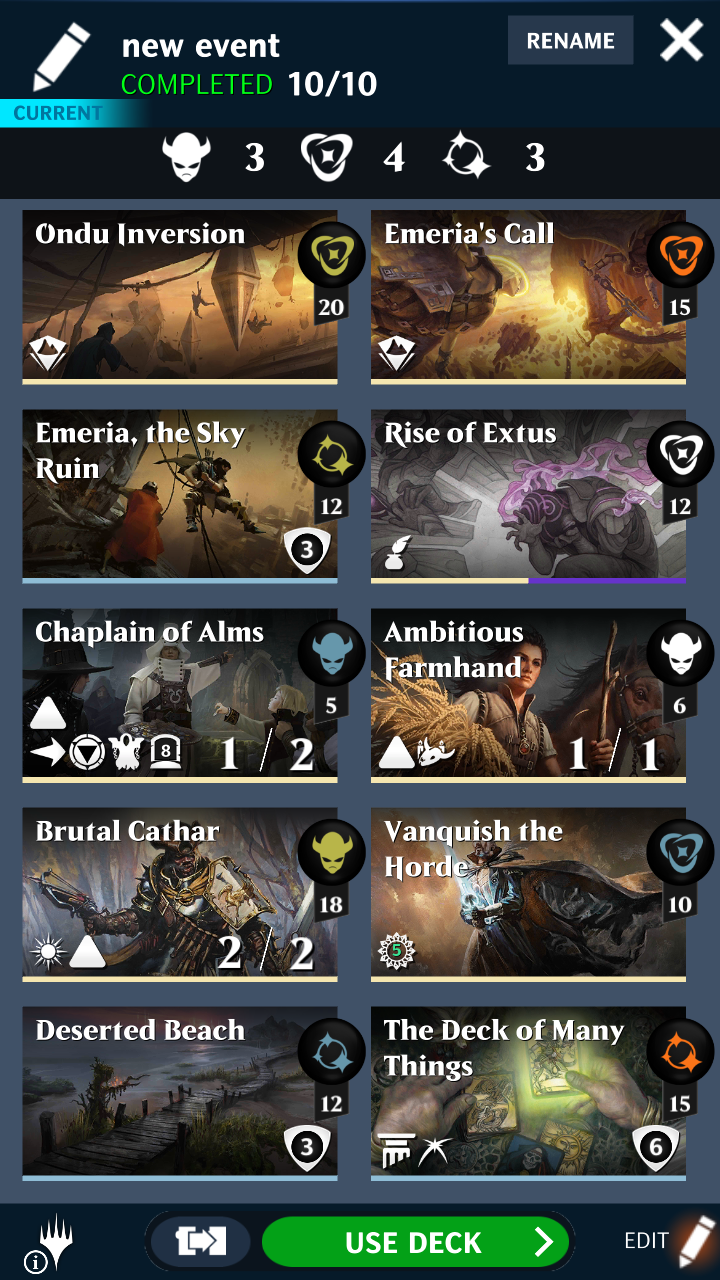 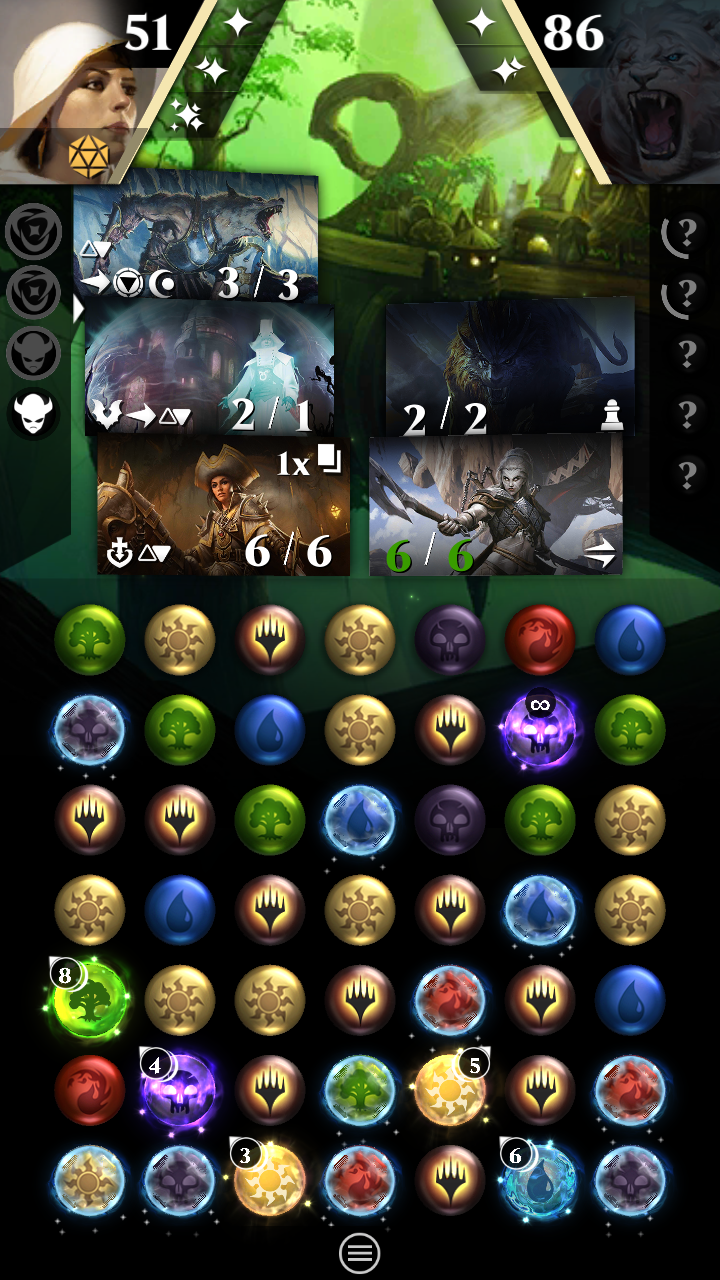 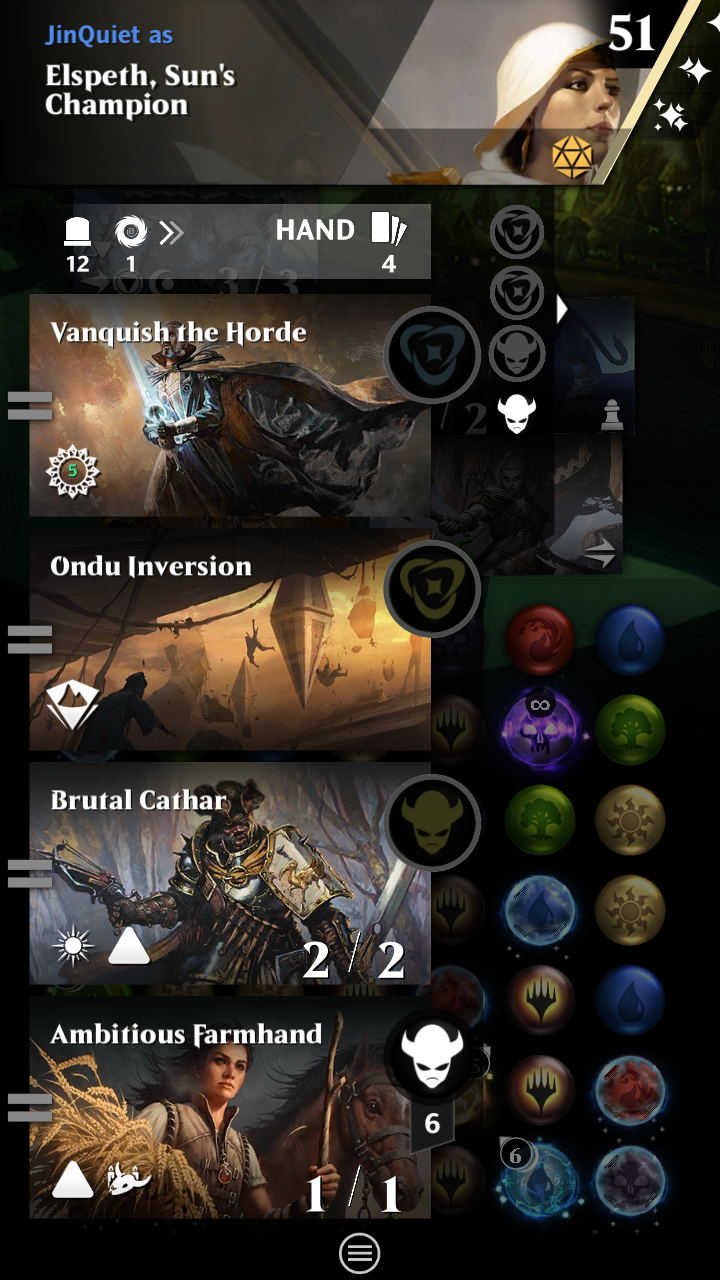 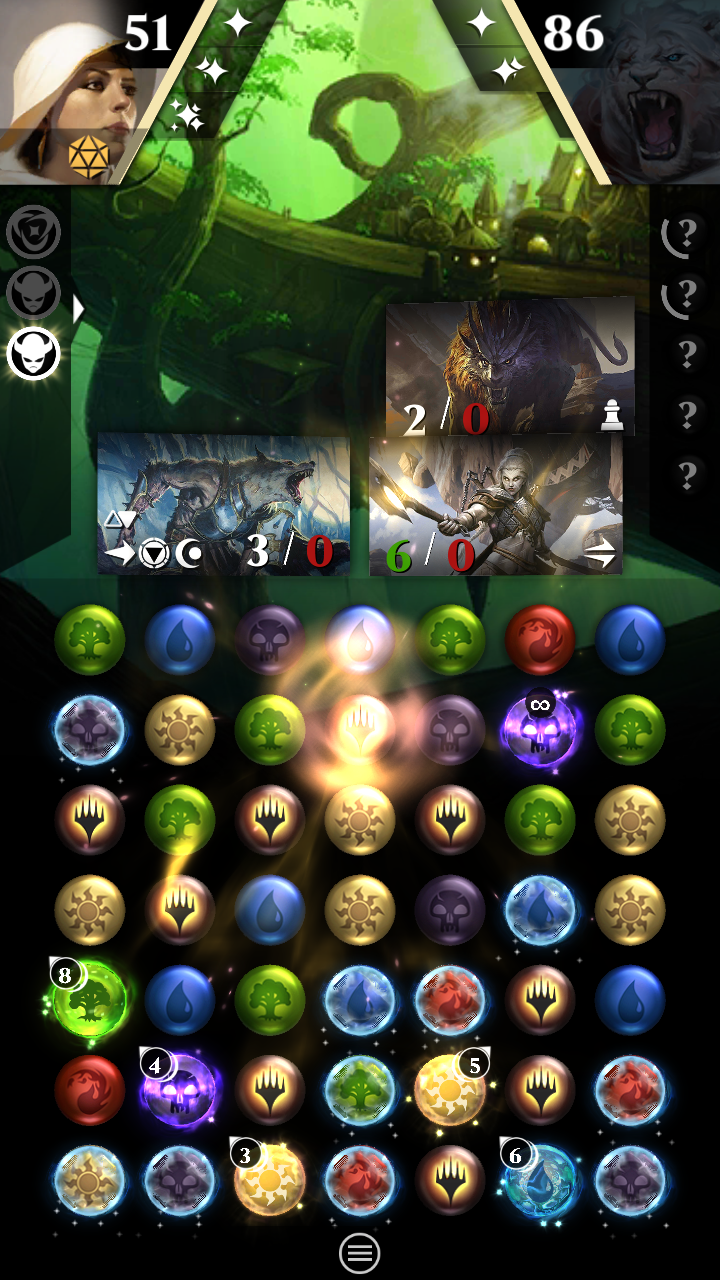 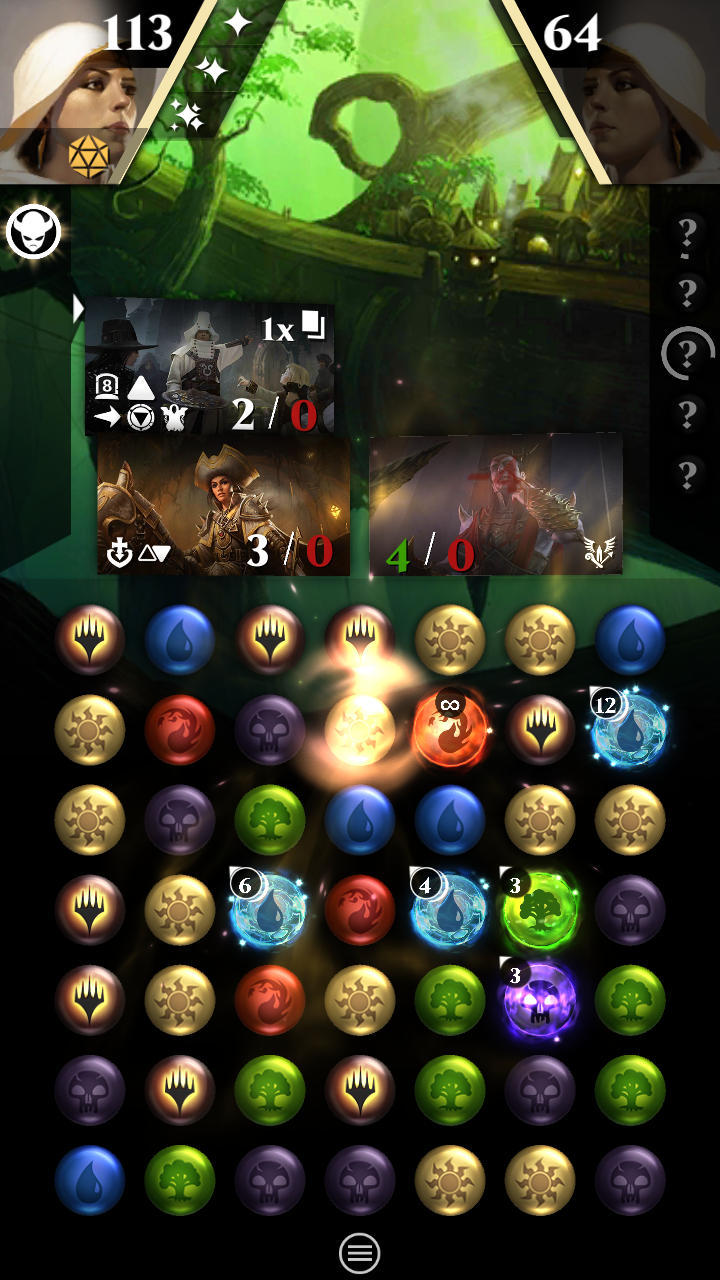 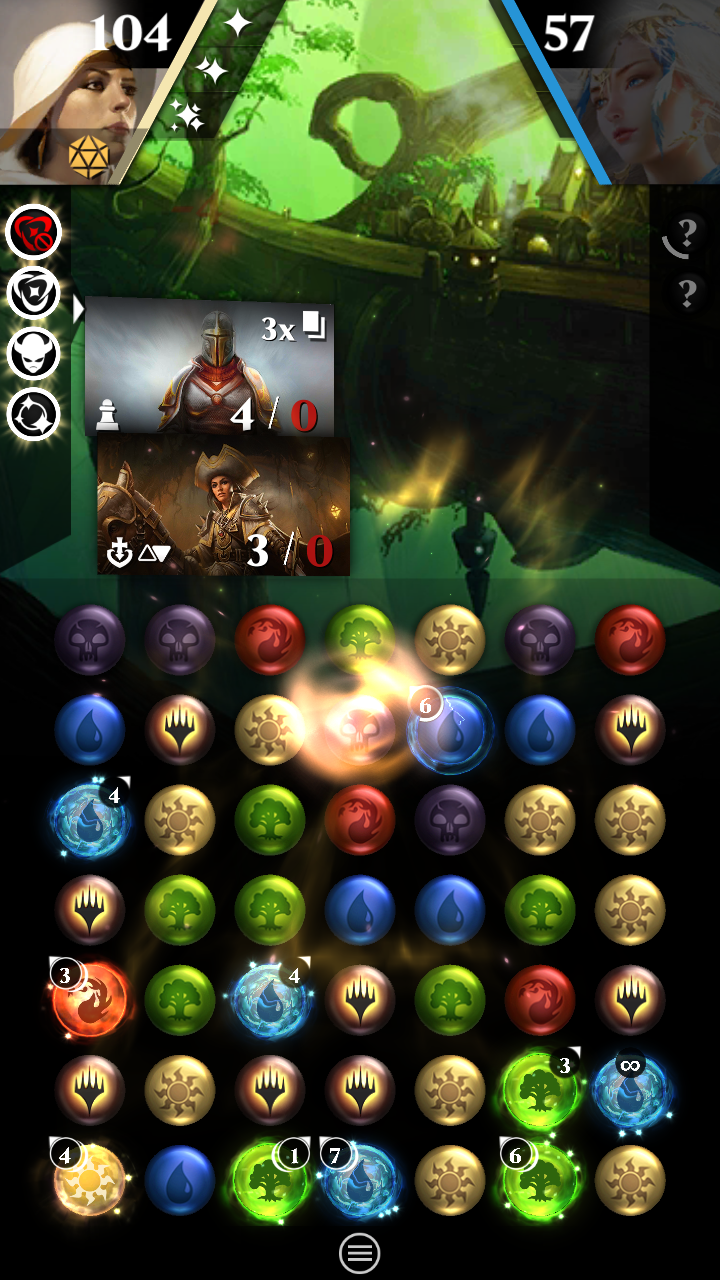