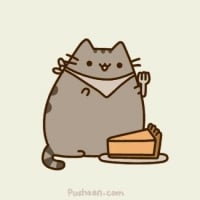 Rant_Ent Posts: 43 Just Dropped In
14 February 2021, 11:53 in MtGPQ General Discussion
Fair play.
I realized that greg was cheating* after 4 or 5 turns from the event that disintegrated any chance I had of winning.
As a result the video begins that I already have a frog.
The question is how come I have a frog, since I am in the coalition event: ATV, and I am in the bottom node.
The rules of which state:
Permanent support: Astral Shift
At the beginning of your opponent's turn: Your creatures gain Can't Block and Hexproof until end of turn.
But don't worry, you'll see it again in the video.
I've edited the video putting only Greg's moves, also because, mine were tedious waiting for the combo move gems, or deciding how to delay the inevitable.

2 Match lose due the bug. This and teferi (used by greg).
Fair play. 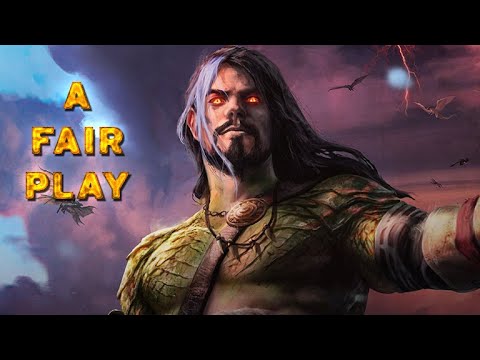 *This is not cheating because greg has no conscience or intentionality.
Tagged:
0