Volrak Posts: 699 Critical Contributor
July 2020 edited October 2020 in MtGPQ Bugs & Technical Issues
My opponent activated the -2 ability on their Domri, Anarch of Bolas vanguard.  Our creatures dealt damage to each other and then the game froze as shown (no animations, unable to open any menu).
Creatures and supports in play:
Their hand was full when the freeze occurred. 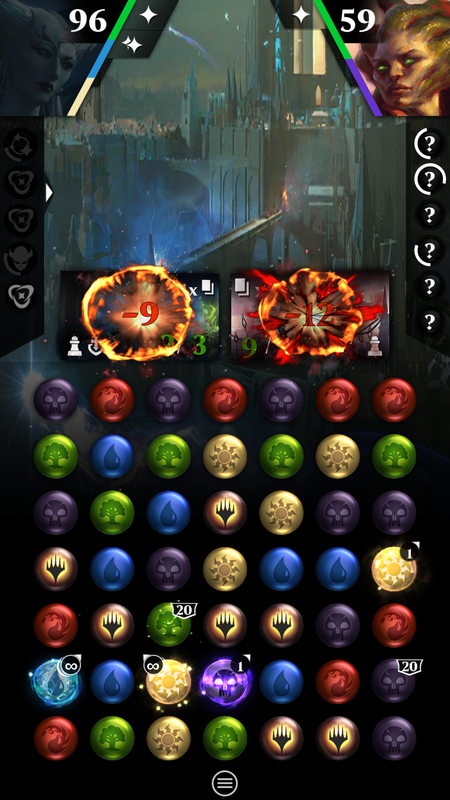