But as always, here's the video link, so you can see precisely what I pulled, and in what order, if you wish. 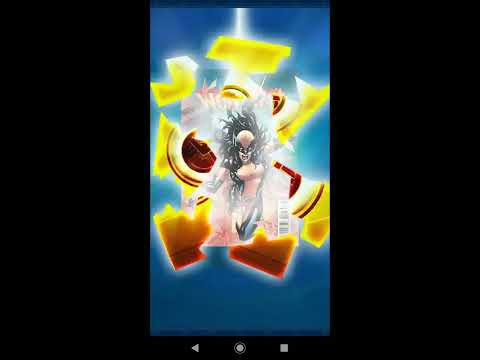