Battle at the Basilica

At 12:00 pm ET on July 1st, we will be debuting a brand new Alliance event called Battle at the Basilica, and it will feature Double Iso-8 rewards on its release!

Otherworldly elementals Hydro-Man and Molten-Man have launched an attack on the grand city of Venice! Only you and your Alliance can stop their menace! Work together with Spider-Man and your Alliance to defeat these monstrosities and keep humanity safe! 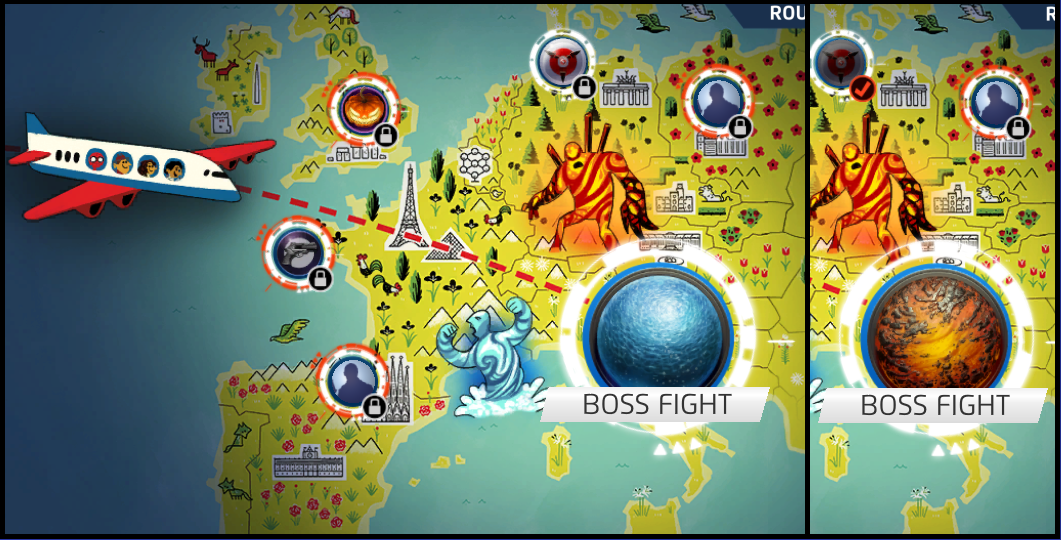 (Above image is edited to showcase both Boss Fight icons)
There is 1 Boss Fight mission that features 2 unique bosses, and 5 side missions to challenge players. Completing the Boss Fight mission will lock it until you either complete a side mission, wait for the next Round to begin, or wait for its "Available In..." timer to reach 0. Once a side mission is completed, they will also become locked until the "New Missions In..." timer reaches 0. Each Round will have 2 Wave missions, 2 standard 3v3 missions, and a single 1v1 mission.

There's a grand total of 8 Rounds to complete. See if your Alliance can be the first to complete all of them!

Hydro-Man's endless, crushing waves threaten the Earth! Take out his dangerous Hydraulic Defense tile to stop him from generating AP, and watch out for his Tidal Wave! Remember, Hydro-Man cannot be stunned. 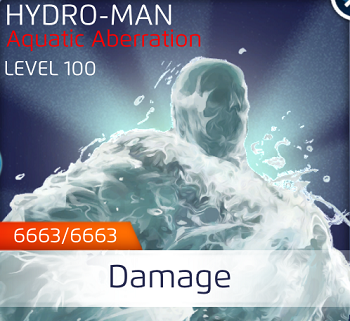 AP
Hydro-Man sends a wave of water crashing onto the city, flooding the ground beneath who would stand against him. Hydro-Man heals for 312 health and converts 4 Black, Purple, and Red tiles to be Green, Yellow, or Blue. If any converted tiles are enemy special tiles, heal Hydro-Man for 312 per special tile converted.

AP
Hydro-Man calls on his brother in destruction, Molten-Man! The two unite for an explosive attack, flooding the streets with fire and rain. Molten-Man and Hydro-Man deal 937 damage to the enemy with the lowest health. If there are 9 or more Team-Up tiles on the board when this power is fired, Hydro-Man steals 1 random AP from the enemy team.

Molten-Man's reign of fire threatens the Earth! Take out his dangerous Igneous Armor tile to deal more damage to him, and watch out for his Volcanic Eruption! Remember, Molten-Man cannot be Stunned. 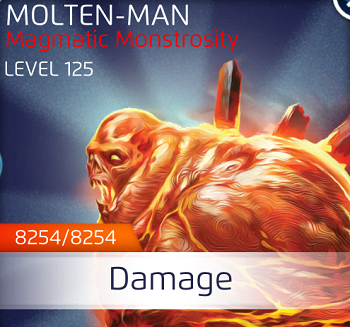 AP
Molten-Man unleashes his fury, setting off a massive explosion that rains hellfire on the streets below. Molten-Man deals 386 damage and converts 4 Blue, Green, and Purple tiles to be Red, Yellow, or Black. If any converted tiles are enemy special tiles, deal 386 damage to the enemy per special tile converted.

AP
Molten-Man calls on his brother in destruction, Hydro-Man! The two unite for an explosive attack, flooding the streets with fire and rain. Molten-Man and Hydro-Man deal 515 damage to the enemy with the lowest health. If there are 9 or more Team-Up tiles on the board when this power is fired, Molten-Man steals a burst of 154 health from the enemy team. 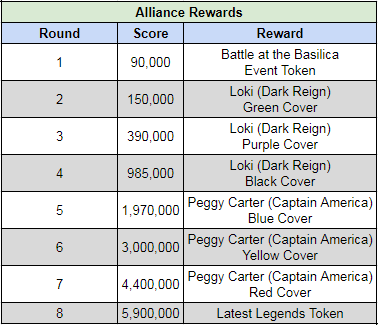 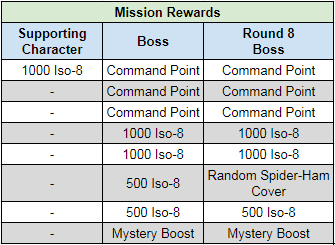 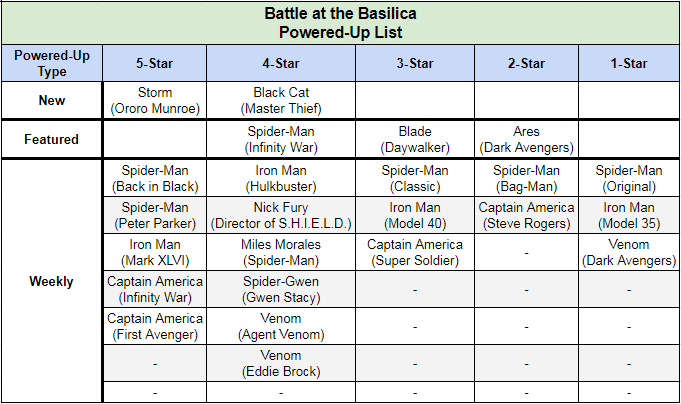