heybub Posts: 280 Mover and Shaker
May 2019 in Roster and Level Help
Now that we have a new 5* character announced, I'm hoping you can convince me what the best option is for my 5* jump.  I have ~350pull with CP/Tokens and am looking to max out some cool 5*s but not champ.

The question is when do I do this?  I feel like Hela is good enough for the jump, but her supporting cast is making this really difficult to decide.  CM looks pretty ****, but then so does Rescue.  Are there any synergies with a combination of the three?

Please vote and explain your reasoning. 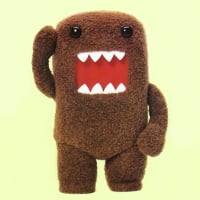