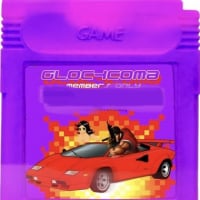 Glockoma Posts: 319 Mover and Shaker
March 2019 in MPQ Character Discussion
I know there are many other facets to the game that need looking into, but for the sake of the Dark Phoenix movie, I thought I would bring up an update to an out-dated character.