Opponents you take out first!!!! 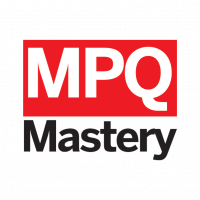 MPQMastery Posts: 18 Just Dropped In
September 2018 in MPQ Tips and Guides
I was annoyed so I made this video. Enjoy my rant about the most annoying characters that I take out FIRST!!!!