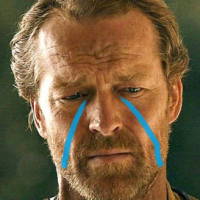 Prior to the public announcement of Wong as a new character, a riddle was launched on Twitter, with supposed prizes of covers to the new character for those who guessed. But only on Twitter!

Today I saw that they did it again for another character, again only on Twitter.

Can't you make these contests in another way that all MPQ players can participate in, not just those who use Twitter?

It would be very nice, really. Thank you.