“Convert target support’s gem to a Crystalized gem. That support is exiled. That gem can be matched with two or more other gems of any color.”

Crystalize is the new Colorless improved gem mechanic that is only created by a targeted conversion on the board, exiling attached cards from the converted gem. Crystalized gems also work as an universal matching gem, able to be matched with any other color(s).

“When an activated gem or an Artifact support’s gem is matched, if it’s your turn, this creature gets +X/+0. Otherwise, it gets +0/+X. X is the number of creatures with Automate you control.”

Automate is a creature's evergreen ability that incentivizes players who control them to match supports or activated gems for their benefit while it discourages opponents to match those gems. Creatures are buffed on their power or toughness, according to the turn those matches are performed.

“This support irradiates an area of effect around it. Whenever you make your first match in your turn inside the irradiated area, this support triggers its Lotus Field ability according to the color of the match.”

Lotus Field is a new ability similar to the existent Mana Field, which sets an area on the board that triggers effects when gems are matched inside that area. Lotus Field does the same, but triggers a different effect for each color that was matched. It is a mechanic that won’t be used in regular artifacts, only in Lotus related cards. 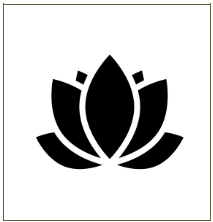 There used to be a plane of mathematical perfection built over the silver that reflected the light of four suns. Karn, its creator, used to admire the artifacts beneath the multiple sun sky, manipulating the flow of mana with his silver mechanical arms. 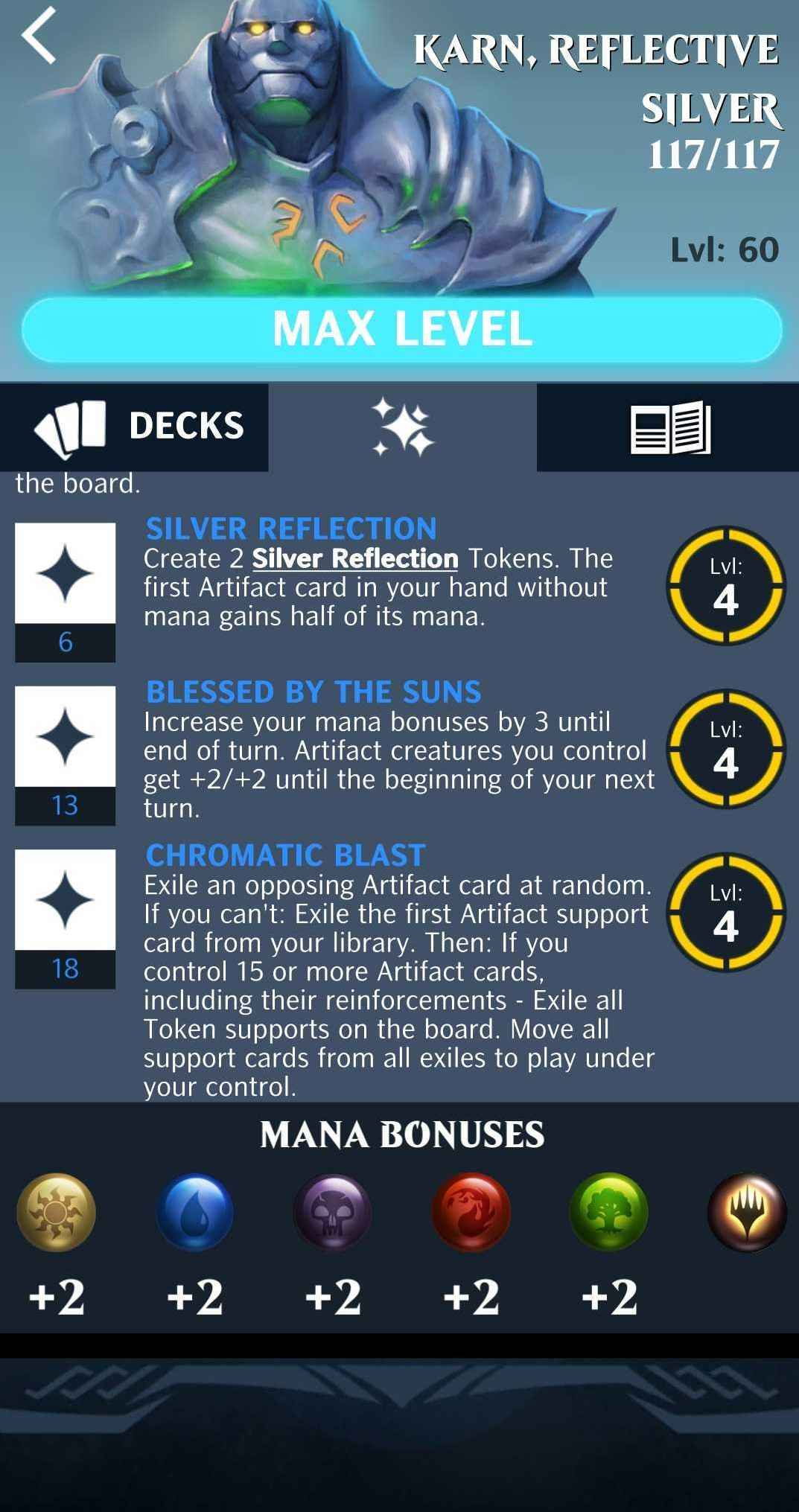 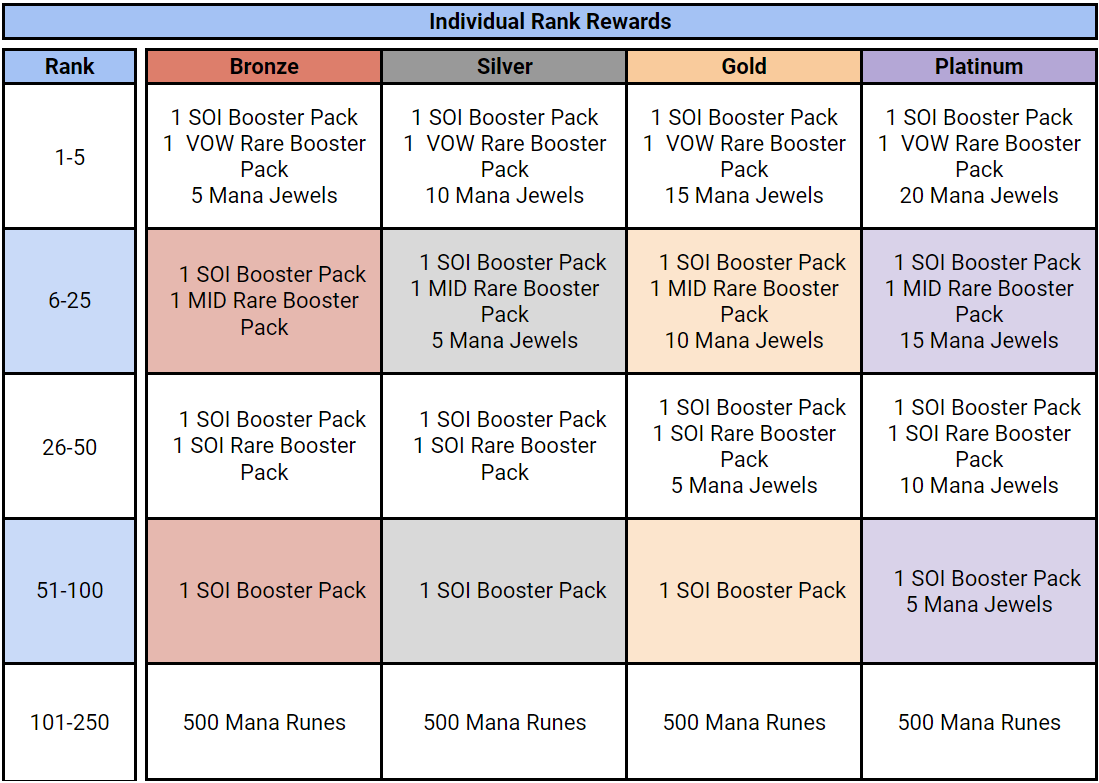 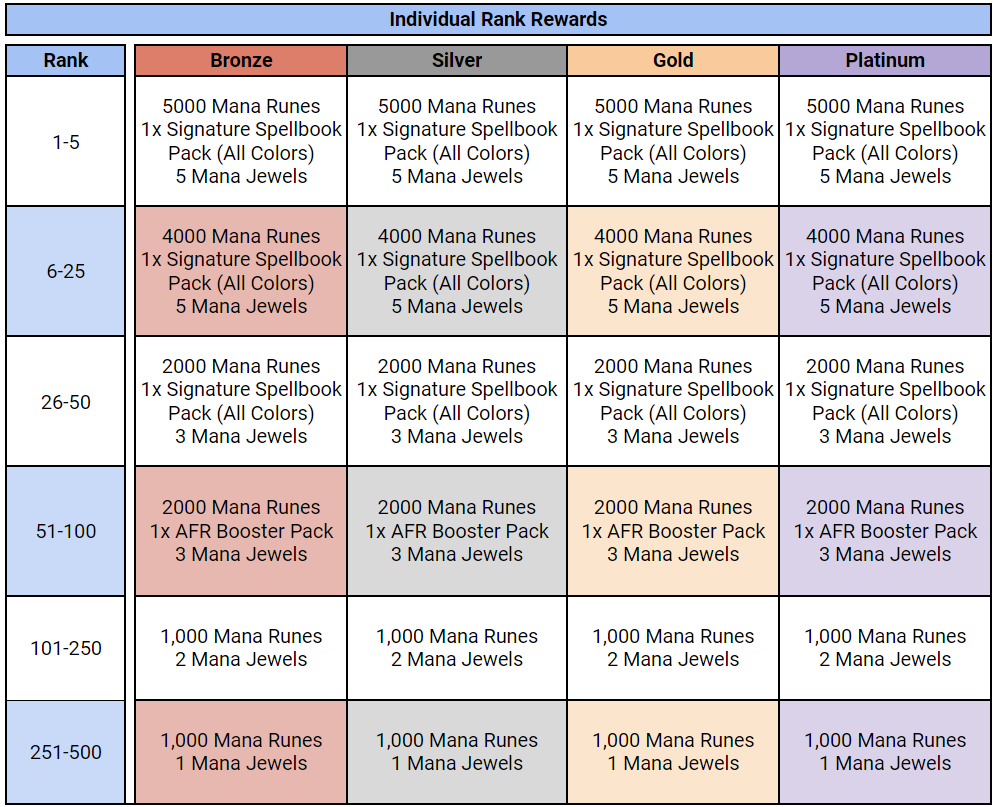