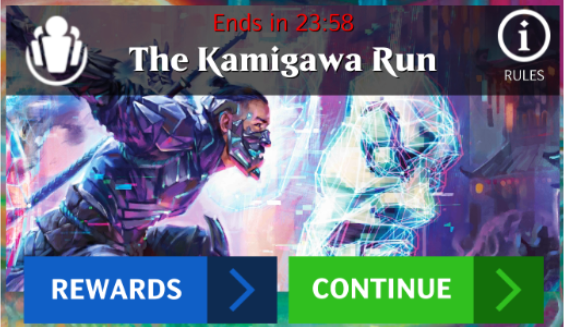 “That way lies death. This way, a chance.”

Color Restriction for each node:

While the Emperor of Kamigawa might finally be heading back to her home and people with help of the Reality Chip, some sort of scheme goes on among the high ranks of the Futurists, involving a being of another world. As the Samurais and Warriors of the plane team up with the Kami, eager for their Emperor’s return, Ninjas and Rogues plan a secretive mission to uncover the truth about the Futurist conspiracy.

Each node features a different event support spawned under no player’s control, but affecting both players.

Search for the Emperor (Top Node) 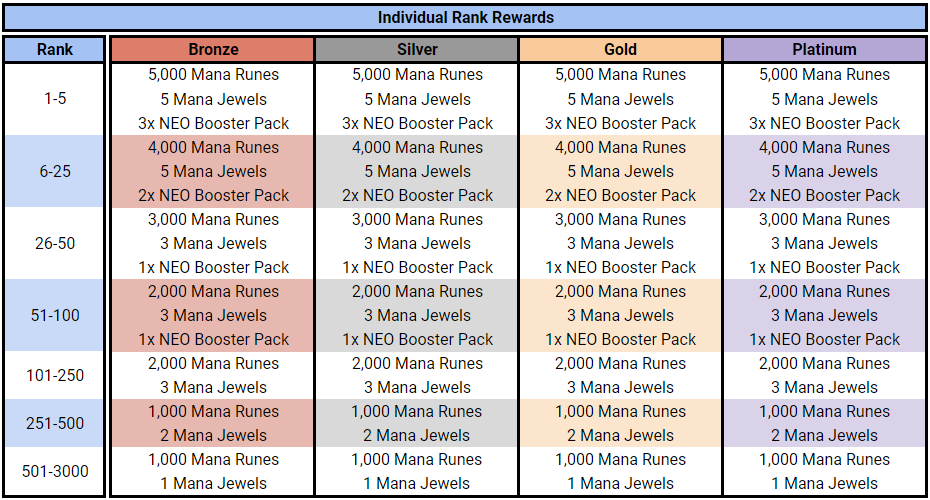