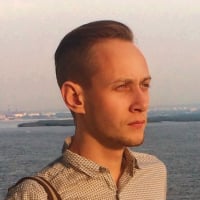 Asylamb Posts: 76 Match Maker
February 2021 edited May 2021 in MtGPQ Bugs & Technical Issues
After opening some KHM PPs I decided to test out the new mechanics in Training Grounds and made a couple of decks with KHM cards only.
After the fight ends, you normally see the screen showing points earned (if any), then which unmastered cards gained XP (if any), and the final screen with Node Objectives where you can either check the Battle Log or return to Event Menu.
So, two times in a row I encountered the situation where the Card Mastery screen gets immediately overlapped with Event Ribbons screen while you can hear the Mastery sound (the same sound you hear when levelling up PWs). That sound doesn't stop even after leaving Battle Interface or switching between Menus, and you have to restart the app to get rid of the sound.
0