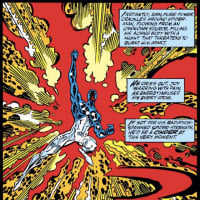 Currently we can either play with animations on or off. What this poster presupposes is that players do like seeing the animations but that they would only like to see them play once a match.

I think this would be a nice third option where there is only a minor impact to gameplay speed and we still get to appreciate the work that's gone into all the animations.
3