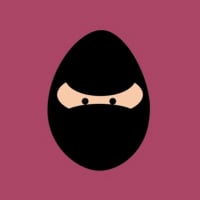 Heartstone Posts: 142 Tile Toppler
23 October 2020, 06:42 in MtGPQ Bugs & Technical Issues
In today's quest, i played stonework packbeast, but it didn't count for the objective while it has all the types. Screenshots available if needed.
0