Ever evolving is the human race. For those that fear this evolution, a solution was created. Made out of metal, circuits, and unfeeling programming, a new minion group has entered the Marvel Puzzle Quest world. Enter, the Sentinels. Created to stop and contain mutantkind, these machines will stop at nothing to complete their task. In some alternate universes, they’ve threatened the future of the very world, and if not stopped here, that cycle may repeat..

Borne out of concern for the growing danger of mutant-kind, Bolivar Trask created the Sentinels as a precautionary measure. Anti-mutant bigotry knows no bounds however, and it wasn’t long before his creations were co-opted into ever more offensive tasks. After his own daughter and son turned out to be mutants, Trask poured himself into improving his creations, making them ever more dangerous to those with aberrant genes. Their various abilities are ever changing, but S.H.I.E.L.D. has identified the following Sentinel models in Marvel Puzzle Quest: 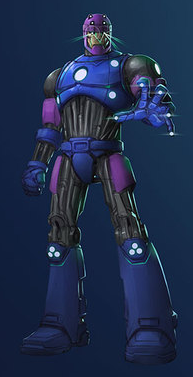 Sentinel Seekers are the scouts of the specialized Sentinel machines. These machines are more lightly armored than the rest, built more for movement than combat, but they can still pack a punch for any foe that isn’t ready for a fight.

(PASSIVE) The Seeker scans the battlefield for any sign of Mutants or hostile life. At the start of the turn, creates a random Charged tile. Then, if 3 or more Charged tiles exist in a color, destroy those tiles. (Destroyed tiles do not generate AP.)

The Seeker singles out the weak link with its searchlight. Creates a 3-turn Black Countdown tile if one doesn’t exist. While it’s on the board, it brings the enemy with the least health to the front at the start of the turn. 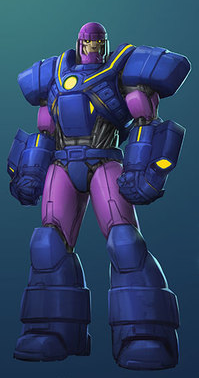 The tanks of the Sentinel group, Sentinel Vanguards are sent into battle when they encounter targets that are capable of dealing high amounts of damage. With heavy armor and the ability to make field repairs to fellow Sentinels, these mechanical beings are hard to keep down, and harder to stop permanently.

The Vanguard activates its repair protocol. Creates a 3-turn Yellow Countdown tile that restores low health to itself and other Sentinel allies, then creates a random Charged tile.

(PASSIVE) The Sentinels’ large frame makes their armor nearly impenetrable. Friendly Sentinels take less damage for each color of Charged tile on the board. 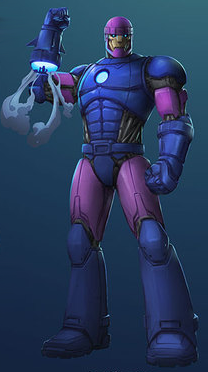 Tactical leaders, Instigators are the Sentinels sent in once the enemy has been found in order to analyze the scene and develop tactics if necessary to take them down. Just because they are tactical types doesn’t mean that they’re not capable of mixing it up when necessary. The standard Sentinel offensive kit is more than enough to handle low level mutants and other assorted foes.

The Instigator launches its fist at the enemy. Creates a 4-turn Black Countdown tile that deals moderate damage and creates a Charged tile in the enemy’s strongest color.

(PASSIVE) The Instigator rallies the team to overwhelm the enemy. When the enemy matches more than one Charged tile at the same time, the Instigator negates that damage and retaliates for moderate damage for each Sentinel ally in the fight.

When the Sentinels need to bring out the big guns to take out a target, the Sentinel Eradicator is activated and sent into the fray. Focusing purely on offense, these Sentinels don’t bother with things like “collateral damage” or “overkill” as part of their programming. Seeing a Sentinel Eradicator joining the battle should make all but the strongest of warriors think about fleeing as best as they can in hopes of survival.

The Eradicator lets loose, firing a giant energy blast at its target. Creates a 3-turn Green Countdown tile that deals moderate damage, and if a Charged tile exists in the enemy’s strongest color, destroy it and deal low damage. (Destroyed Charged tile does not generate AP.)

The Eradicator shifts its sights on a particular threat and guns them down. Creates a 4-turn Red Countdown tile that deals moderate damage to the enemy with the most health and to the front enemy. If more than one enemy was damaged, creates a random Charged tile. 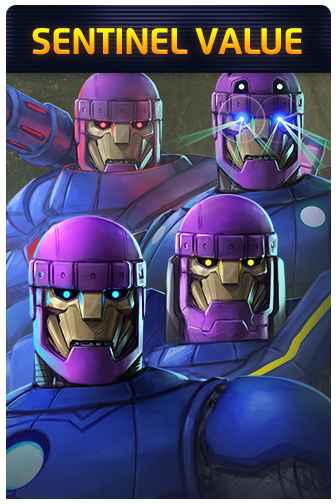 As with the A.I.M. Scientists a little back, we’ll be releasing this group first in an event designed just for them. In this new non-competitive daily unlock event you’ll face off against different varieties of Sentinels in missions that highlight their abilities separately and together. After this event, You’ll be seeing these new enemies filtering into other events going forward. Watch the skies for Sentinel Values soon, and let the mutants on your roster know to watch their backs against these new mechanical threats! 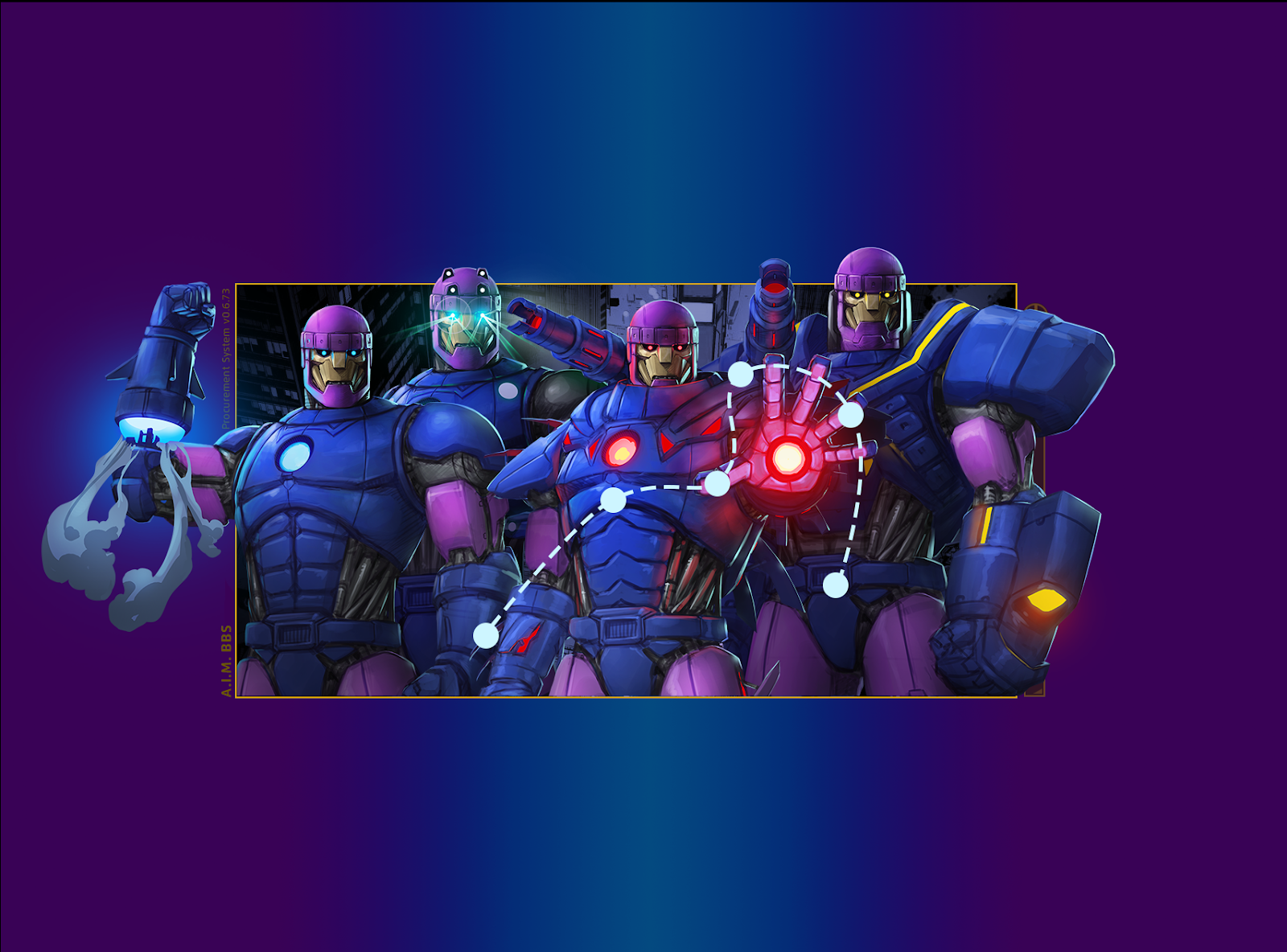