Oktagon_Support ADMINISTRATORS Posts: 2,515 Chairperson of the Boards
July 2020 edited August 2020 in MtGPQ General Discussion
(*Important note: Anything listed below is subject to change before release. We will try to update any changes in a timely manner, but please keep in mind the info below is not guaranteed.) 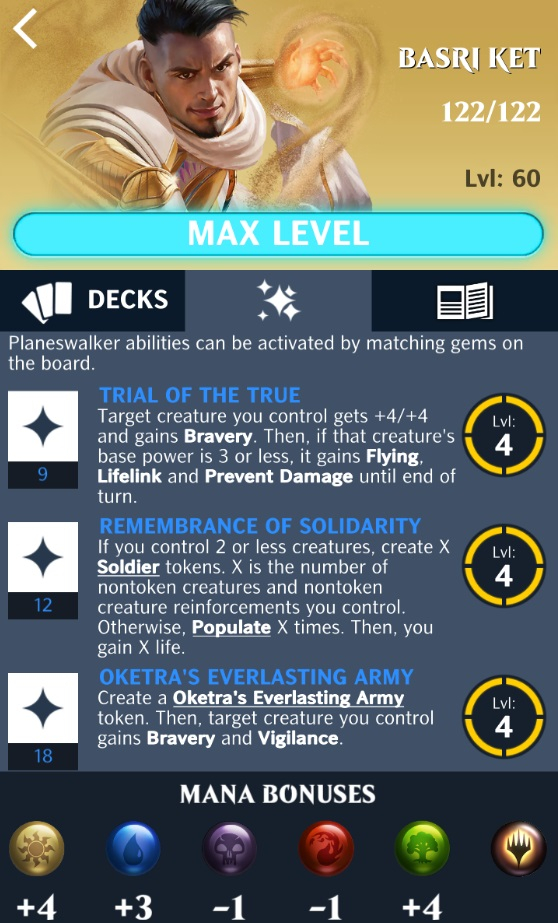 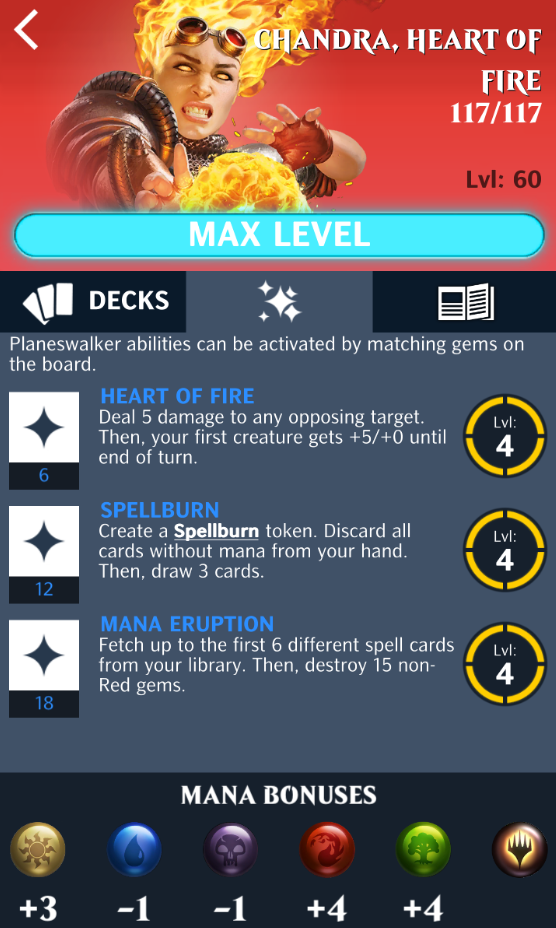 Morbid: Then, your creatures get +1/+1."
(See Planeswalker Progression HERE) 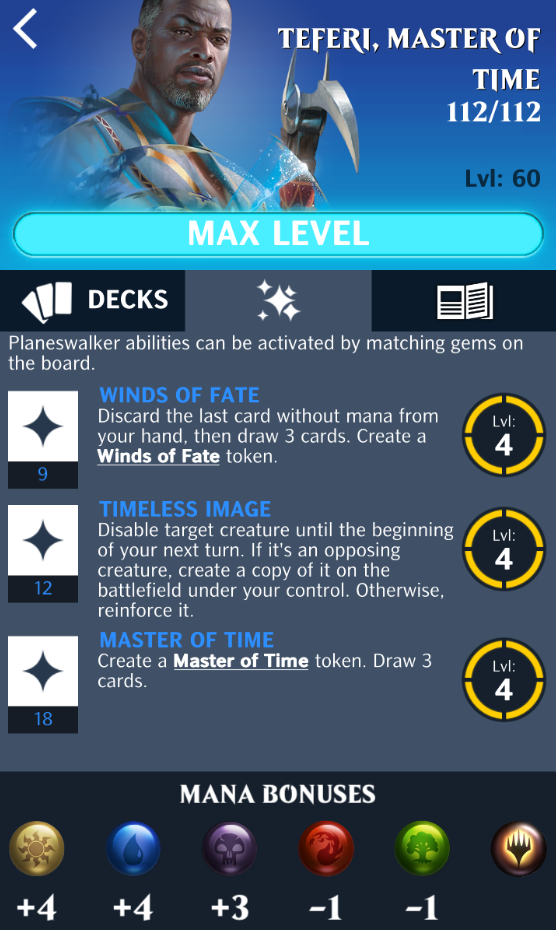