Those with Immortal Hulk 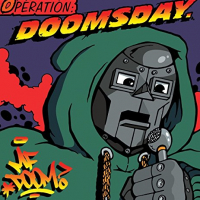 tonypq Posts: 393 Mover and Shaker
June 2020 in MPQ Character Discussion
For those of you with Immortal Hulk, whats your thoughts after using him for a while ?

Has he worked out well in PVP ?

Do you use him often in PVE or just depending on the situation like tough SCL 9 or 10 nodes ?

I wanted to get Hulk, I don't have any of the true meta 5s for PVP and thought he'd be decent. For PVE I thought wasn't sure how often I'd end up using him. Between team damage and his colors aren't necessarily a perfect fit with some of my 5s. Was curious if those who have him are using him a lot of just situationally.