For some of you, seeing a new character come to Marvel Puzzle Quest is an occasion to go through your comic longboxes and review a few issues to freshen your memories of a hero or villain. For others, it’s a hurried trip to Marvel’s character wiki to see who they are. Some players are familiar with the characters they’ve seen on the big screen, or read through their issues of Captain America, Uncanny X-Men or The Avengers, so they’re at least down on the major characters. Even when they are though, do people remember what the exploits were for Tony Stark while he was using the Model 40 Armor versus something like the Bleeding Edge Armor? Even our team of designers love deepening their knowledge on the characters they’re working on to make sure they’re special and awesome when released. We’d like to share some of that research and learning with the player base with an all new new character launch Event: Introducing... 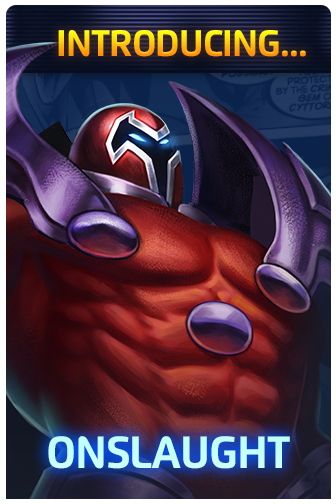 These events are intended to give players an idea of the origins of the character or incarnation of that character that is being released and how they fit into the ever-growing MPQ universe. The best part? Wherever possible, we’re doing it with stories drawn directly from the source; Panels drawn straight from the comics. 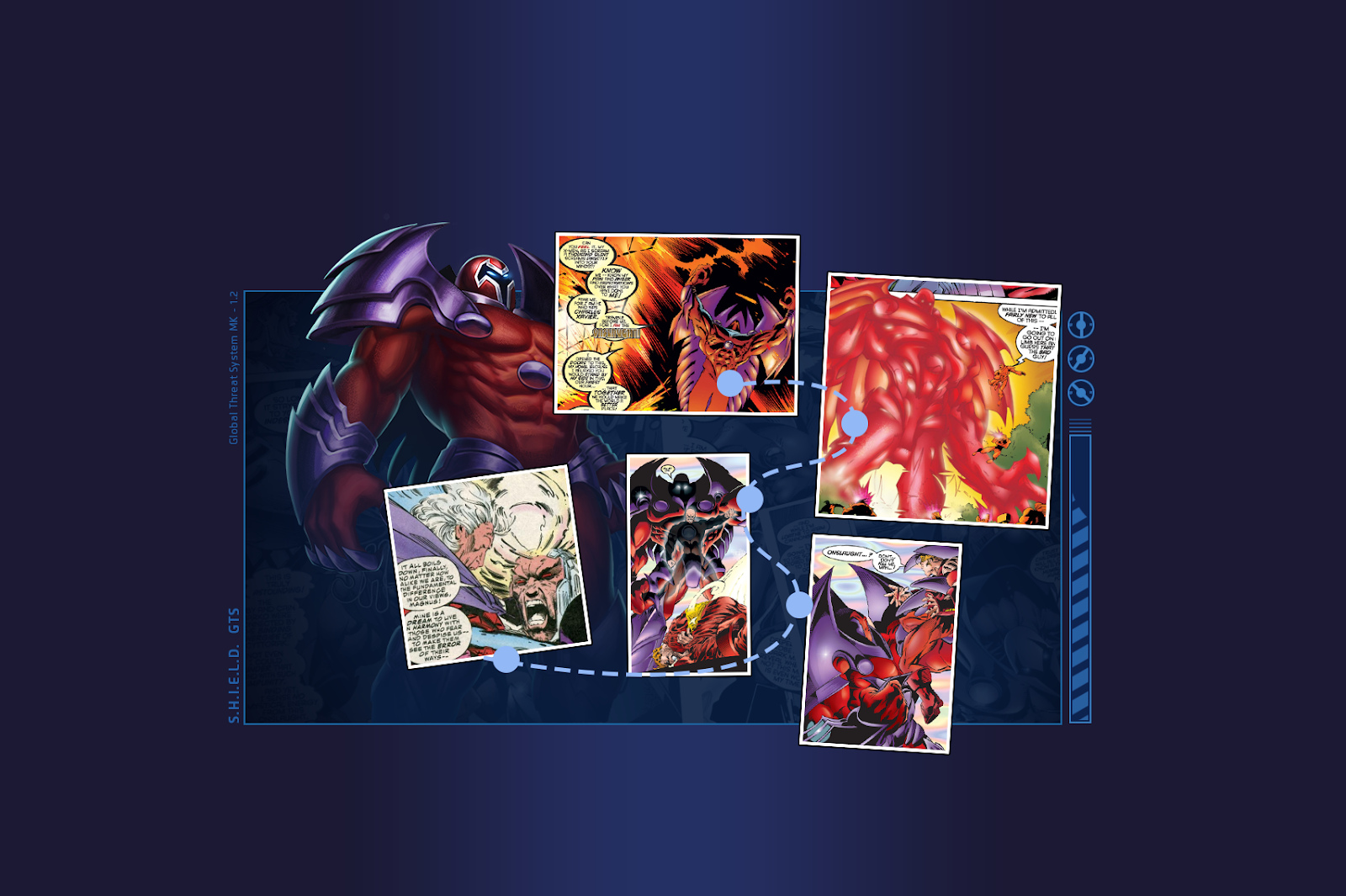 When new characters are first released, we’ll be offering an opportunity to play through a Daily Unlock Event that delves into the origins of the character in question. Each day, another aspect of the background of that character will appear and players can engage in a battle that is core to that character’s existence. Some of these missions will also showcase certain powers for a character. These showcases will help to connect the dots with the powers the character has in-game compared to their source material, as well as showing off just what those characters can do!

These missions are not exclusionary, and will provide the character(s) needed for each of them. As well, battles scale  appropriately for your roster strength where necessary. The goal here is to show off the character and their origins, not provide an unbeatable wall for players to push against just to find out more cool info. Rewards are given per node completed as well as for Progression, providing some Iso-8 and Tokens for completing the miniature origin stories we’ve laid out.

We’re looking forward to seeing what you all think of these “Introducing...” Events! This isn’t the first time we’ve integrated comics into the game since we use covers to represent characters, but this is certainly the most in-depth case. We’d like to see what you all think and whether the Event gives as neat an insight as we expect!