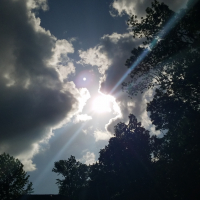 krakenoon Posts: 118 Tile Toppler
22 May 2020, 21:36 in MPQ General Discussion
It’s not often one can find a post this old that is still relevant, but each point made in this review still applies.