Oktagon_Support ADMINISTRATORS Posts: 2,593 Chairperson of the Boards
February 2020 edited May 2020 in Event Details 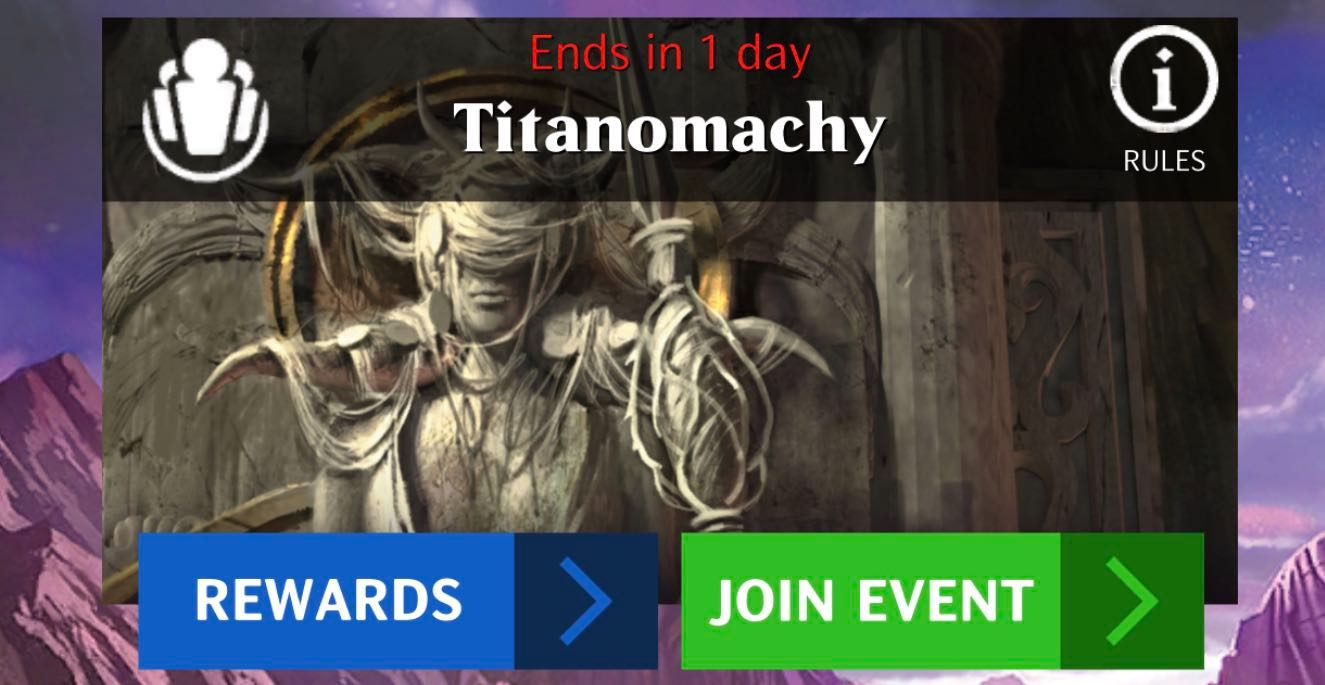 "Choose a side on the conflict that will decide the fate of Theros. Fight for the Gods of Nyx or for the outbreaking titans and use their powers to achieve victory."

Each node features an event support that will assist the player in the battle, while their opponent will be assisted by the opposite event support.
Gods (top node): Fate of Nyx
Titans (bottom node): Underworld Outbreak

Fate of Nyx reads:
"Fate of Nyx
(White, Blue, Black, Red, Green)
Support Card (Indestructible)
Token
While on the board: As long as your Devotion to a color is 6 or more, your mana bonus in that color is increased by 2.
Constellation: Your creatures get +X/+X until end of turn. X is the number of Enchantment cards you control." 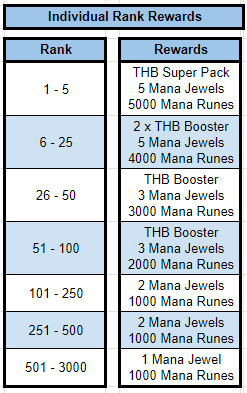