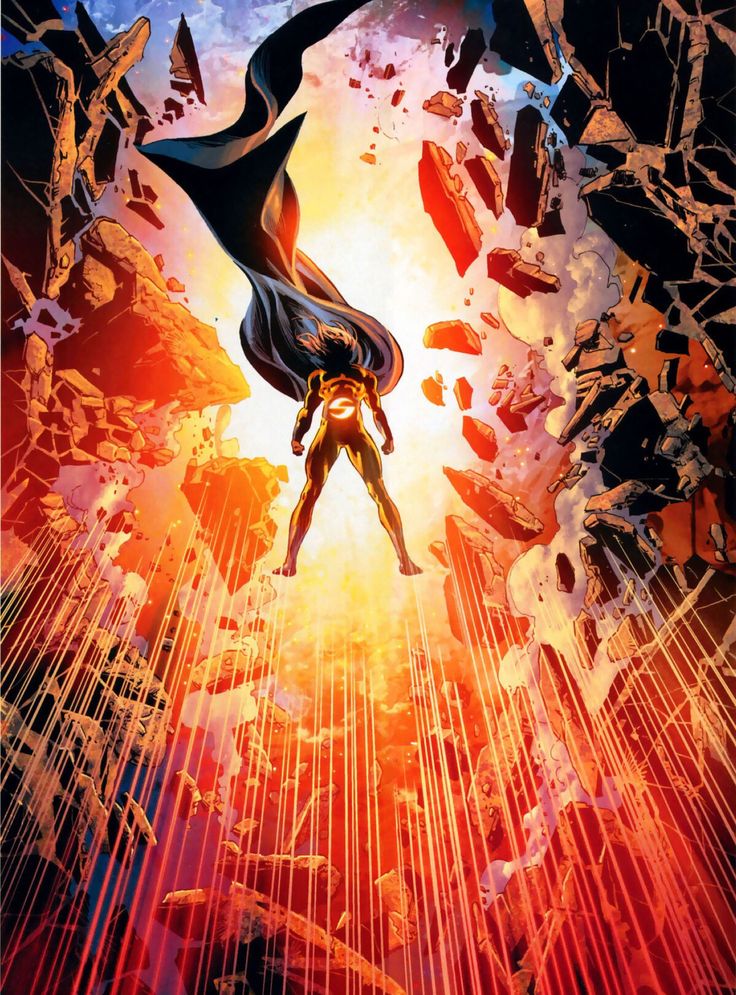 Robert Reynolds begins every match as "The Sentry"

The Sentry Powers
「Black」Can't Outrun Your Thoughts- Robert is always struggling against his inner Darkness. Sentry's raw power tears apart the scenery, building to a fever pitch.
Passive: At the start of every turn, Destroys [Number] Red Tiles, generating AP.
Active: Destroys [Number] Friendly Red AP and deals [BigNumber] Damage to the enemy.
「Yellow」Golden Guardian of Good- Robert stands between wrong and right, defending all that is good.
Active: Create a [NumberTurns] Countdown tile that creates a [MediumNumber] Strike Tile and deals [SmallNumber] Damage to Robert Reynolds at the end of each turn. While this tile is on the board, if Robert Reynolds takes [MediumNumber] Damage, gain [Number] Red AP.
「Red」I'm tired of Holding Back - If Robert has over [Medium Number] Red AP, transforms into The Void immediately.

Void's Powers
「Black」Viscious Tendrils- Void's Tendrils seem to have a mind of their own, defending their host even as he comes under attack.
Passive: Whenever the enemy team matches Red tiles, Void deals [MediumNumber] damage to both teams.
「Yellow」Eviscerate- "I did this to Ares once."
Active: Deals [VeryBig Number] Damage to the target and destroys [Small Number] Red AP.
「Red」Still Seething - Robert Struggles to regain control from the void, but if he isn't quick enough, who knows the cost?
Passive: Transform back into Sentry if Robert has under [High Number] Red AP at any point.
Active: Void Deal [High Number] damage to the enemy team, and [Small Number] damage to his teammates.
0
Sign In or Register to comment.