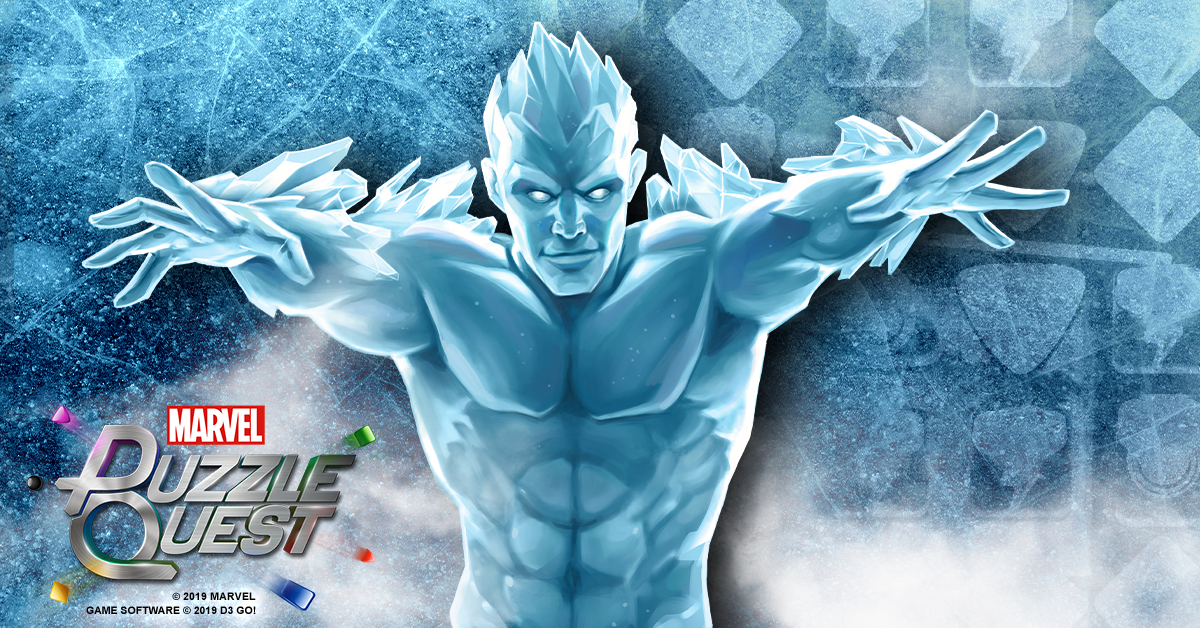 "If the enemy would deal more than _____ damage and you have at least _ Team-Up AP, and the character who would take the damage has taken enough damage already, Iceman prevents the damage, drains _ Team-Up AP and creates a Countdown tile that deals _____ damage to Iceman"

Spider-Man vs Sinister Six - Alliance Event
What do you think is Iceman's best build? Vote down below!
1
This discussion has been closed.