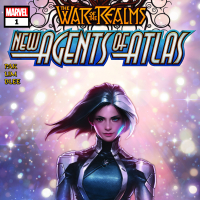 firethorne Posts: 1,495 Chairperson of the Boards
June 2019 in Speculation and Concepts 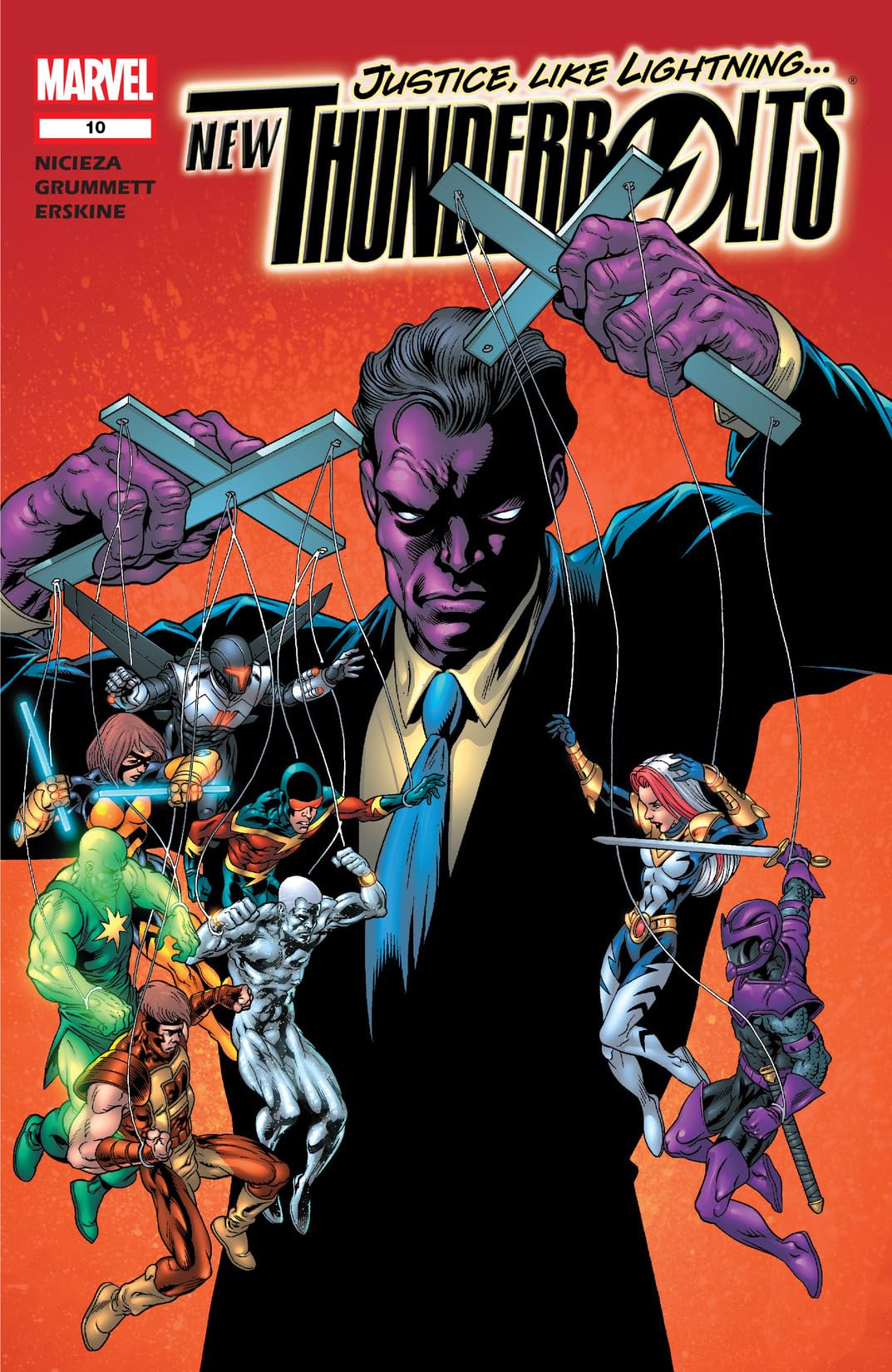 Killgrave is able to control others' actions.  Select an opponent, and one of their skills will cast for your team at level 1 at no cost (aside from the 10 purple).

(Essentially think of this like Fastball Special, but instead of picking from your own team, you pick from your enemies.  For functionality, consider it like casting as if you had cast it as your own team-up ability.)

Kilgrave's influence causes his victims to jump to his protection, taking the brunt of damage intended for the Purple Man.  If one does not exist, place repeater tile on the board. While this tile is on the board, whenever Killgrave is attacked, the damage to Killgrave is reduced by 20% and the current target takes 20% of the damage Killgrave received.

Killgrave puts his machinations into play to get exactly what he wants. Spend all yellow AP. For each AP spent, convert that many random tiles to Purple or Black.