Before Nick Fury founded The Avengers Initiative and eventually became Director of S.H.I.E.L.D, he started out like anyone else on the team, as an Agent of S.H.I.E.L.D. Oh, and he also had two functioning eyes.

Check out the details of the new Nick Fury, Agent of S.H.I.E.L.D. costume! 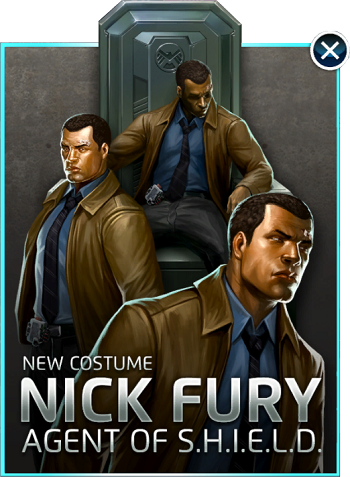