The 3.1 update is bringing the holiday cheer with a plethora of special gifts, bundles, holiday event rewards, card re-balances, and bug fixes! Check out all the details below:

We've got another special holiday card to give out to players, so make sure to check back later in December during the holidays to find out what free card everyone gets!

In addition, the holiday cards "Some Disassembly Required" and "Thopter Pie Network" will now receive the Enchantment subtype.

To celebrate the arrival of the holidays, we will have a brand new selection of special offers available. Keep an eye out in the Vault, so you can snag them while you can!

Jaya Ballard
Some changes were made to Jaya Ballard's third ability, in order to avoid loops.

Guilds of Ravnica Elite Packs now have the same Mythic and Masterpiece cards in both Rare+ and Mythic+ packs.

Just for the holiday seasons, players can enjoy increased rewards from a bunch of different events! These rewards will be increased starting December 10th, 2018 and ends with A World Reborn on January 7th. *New Update*

Click on the images and check out the details below:

A Journey Through History - All 4 Chapters 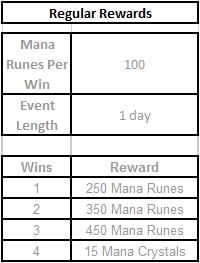 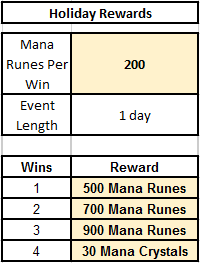 Trial of the Planes 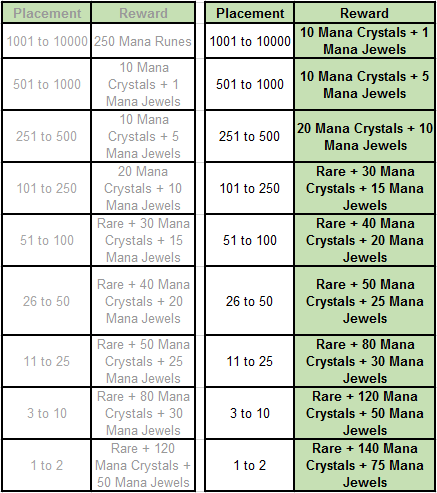 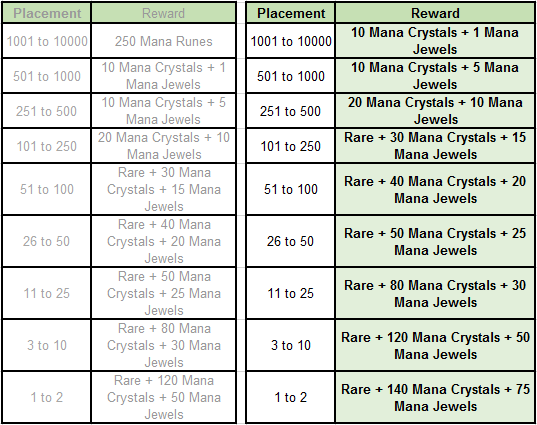 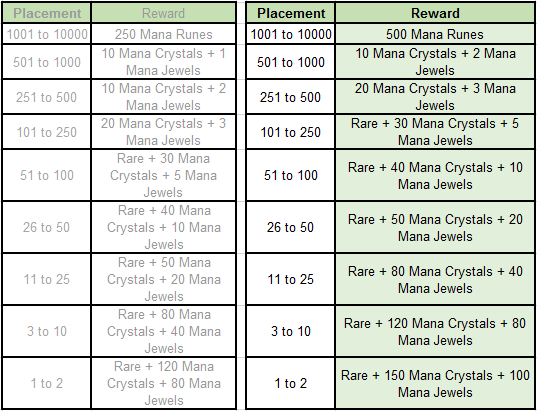 Trial of Ambition & Hour of Revelation 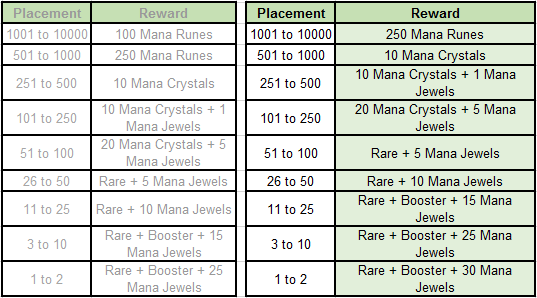