Here are the updates to the Space Stone Season starting tomorrow, 7/26. 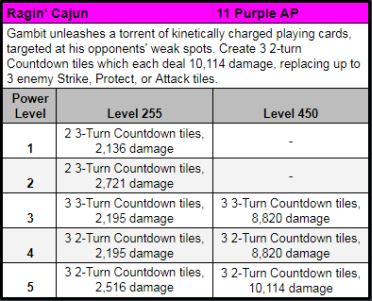 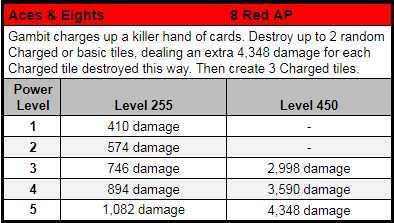 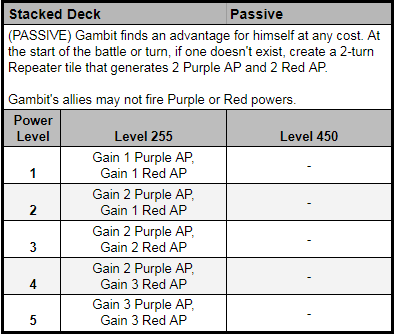