Elite Packs are one of the most sought after booster packs in the game, and rightfully so! They can contain very powerful cards, and as such, require significant time and effort to save up the Mana Jewels to acquire one. This is especially true for Mythic+ Elite Packs, which is why it can be understandably frustrating when opening one reveals...a duplicate.

We’ve heard a lot of good feedback about the latest Dominaria events, and that it brings new variety and flavor to the game. Having said that though, even the most interesting events can eventually become stale and repetitive. To combat this, we’re going to try out a few things that should freshen up newer events and help rejuvenate some of the older ones. 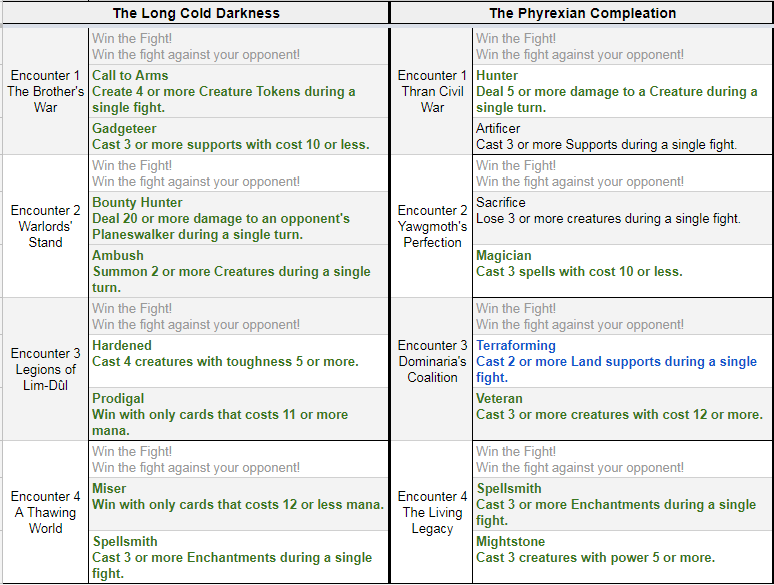 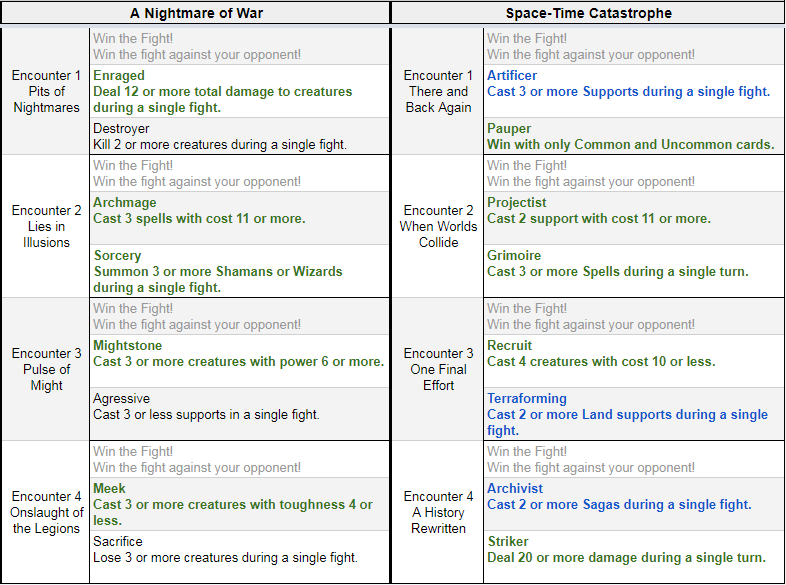 Return of the God-Pharaoh
This event will also be receiving some updated objectives and rewards.

We will also be adding more Mana Runes to individual progression rewards:

We know many players are looking forward to the Core Set 2019, and our team is excited to be working on it. Unfortunately it won’t be coming in 2.7.1, but you can expect to see the Core Set 2019 arriving in Magic: Puzzle Quest in the following 2.8 update!