Love knows no bounds, so wherever Wiccan goes, you can be sure that his partner Hulkling isn't too far away to support him. 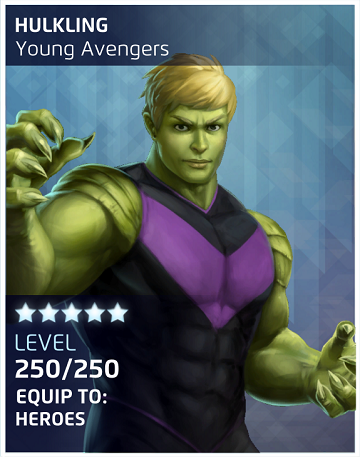 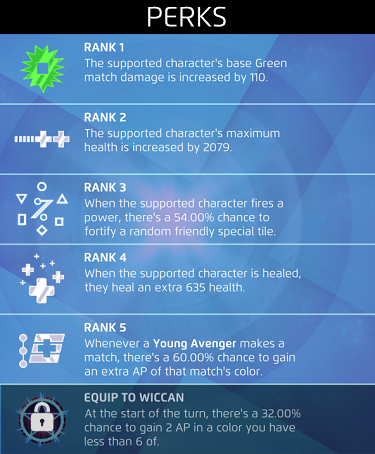