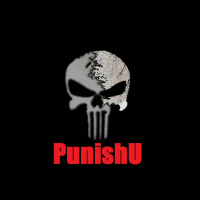 We know that you can modify the number of days each pve event runs (possibly not boss battles), because it happens all the time. We see the "3 day variant" and "4 day variant" notes. But can you please explain why we have a pve event and a PvP season that end 1 hour apart. It just seems like poor planning.

Why can't there be some consideration and courtesy given so that no pve and pvp events ever end 1h apart?
0