Karn steps into Magic Puzzle Quest as our first ever Colorless Planeswalker, and he brings with him 5 Dominaria cards in his Custom Deck. 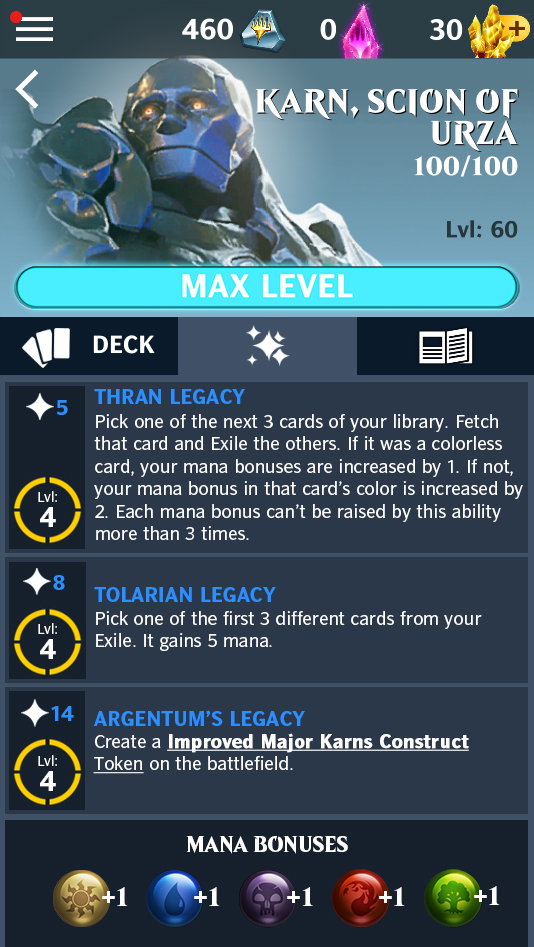 Being the first Colorless Planeswalker, Karn has some special rules for events.

Behold the silver golem’s might, and be one of the first to wield some of Dominaria’s colorless cards in your deck.

The new Karn, Scion of Urza bundle will be available in Magic: The Gathering - Puzzle Quest until May 23rd, 8AM UTC. The bundle includes 5,000 Mana Runes and a custom deck of 5 Dominaria cards from the upcoming set. 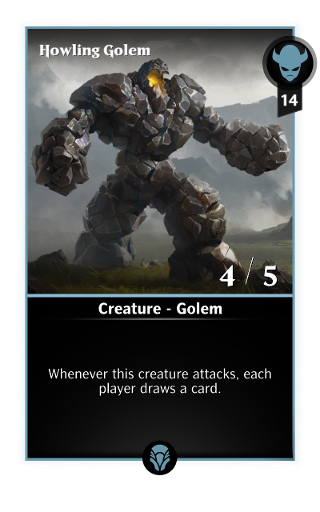 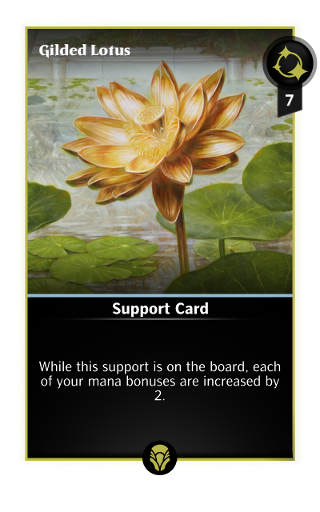 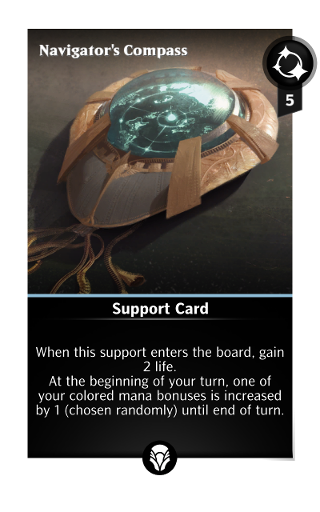 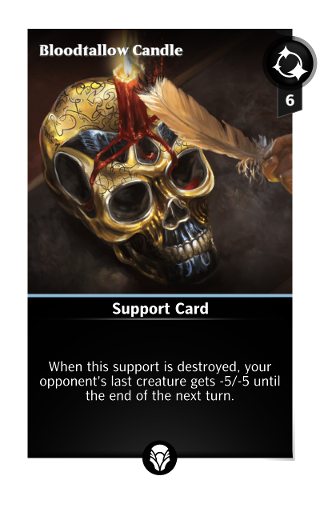 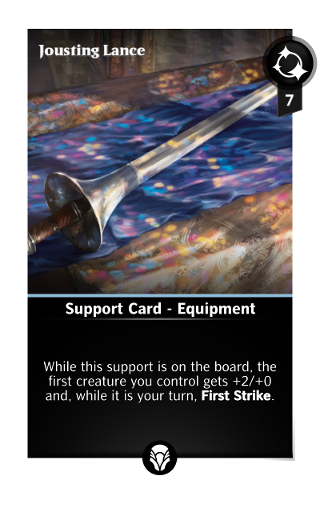 After the May 23rd date, Karn, Scion of Urza won't be available in the Vault for Mana Crystals just yet until a later, not-yet-announced date. This date will be longer than previously released Planeswalkers, which tended to be 3 weeks after conclusion of bundle sale.

Our Gift to You

In anticipation of our return home to Dominaria, we want to give everyone a gift for being a part of the Magic Puzzle Quest community. Thank you for your support. 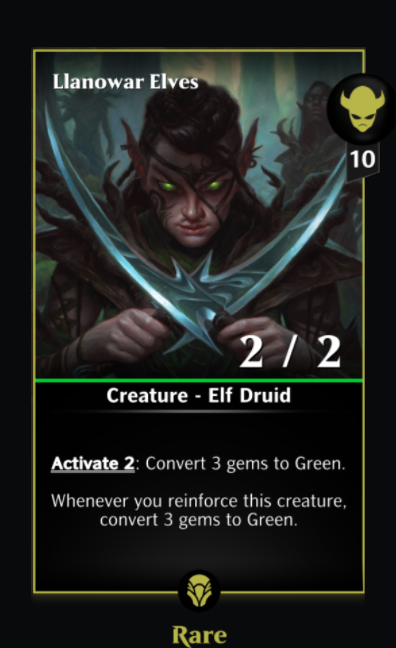