Do you want supports in PVP?

Tony_Foot Posts: 1,000 Chairperson of the Boards
April 2018 in MPQ Supports Discussion
Cool they are in PVE but do you want them in PVP, Devs indicated this in the intention on PW3 podcast. They also indicated the intention they would be used on defence as well as attack.

Do you want supports in PVP? 172 votes 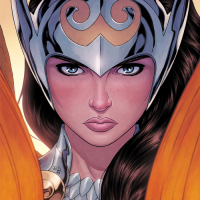 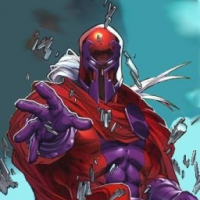