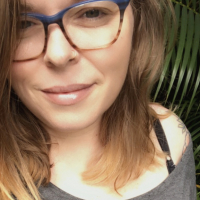 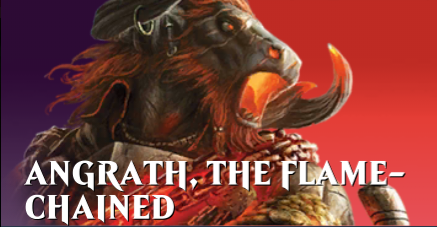 Angrath is a minotaur pirate that has been trapped in Ixalan ever since a Planeswalking accident led him there. Here is a breakdown of his abilities:
1
«12»